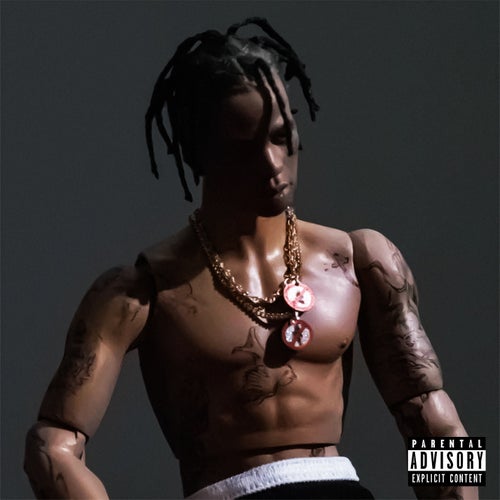 Play on Napster
Released: Sep 2015
Label: Epic/Grand Hustle
Like Future’s recent DS2, Travis Scott’s debut is a hallmark of rap music’s overly medicated emo phase. He crams beats from multiple producers into a single track and, like his mentor Kanye West, turns those songs into ornate tributes to the male id. (On “Piss on Your Grave,” West guides a detour into Hendrix-like blues rock.) Scott mutates his voice with computerized effects, and while he’s not saying much -- an example is “Antidote,” where he claims, “I just did a three-peat/ F*cked three ‘hos I met this week” -- the overall sonic effect is compelling. Key cuts include “3500” and “90210.”
Mosi Reeves 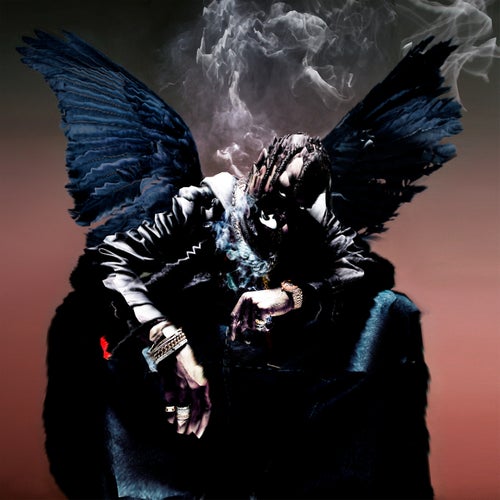 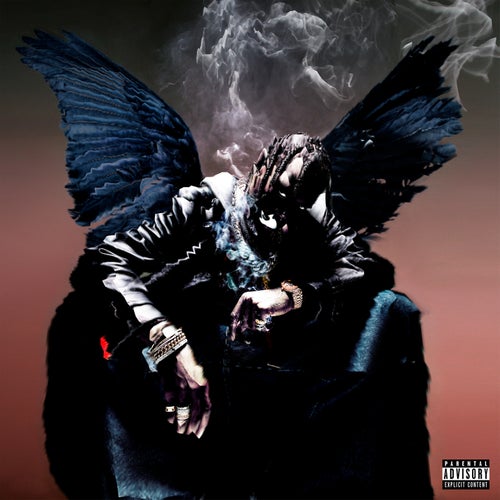 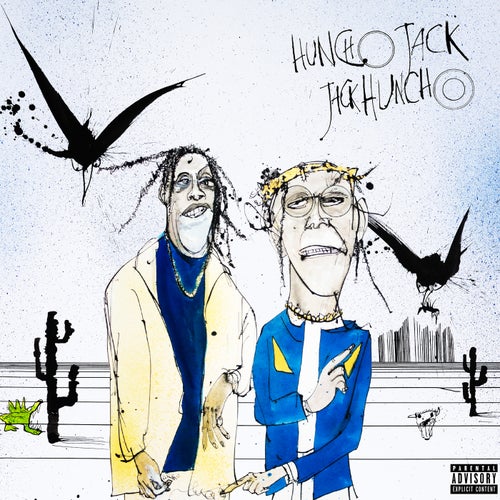 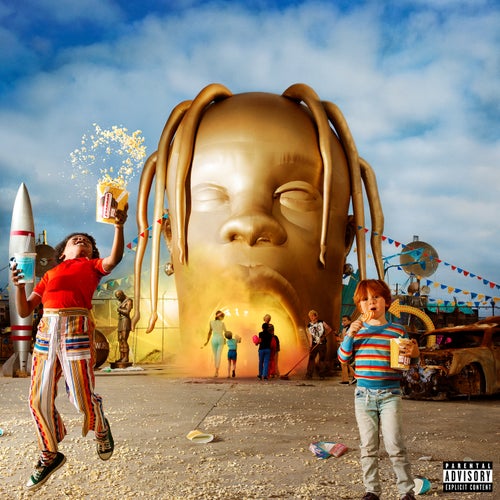