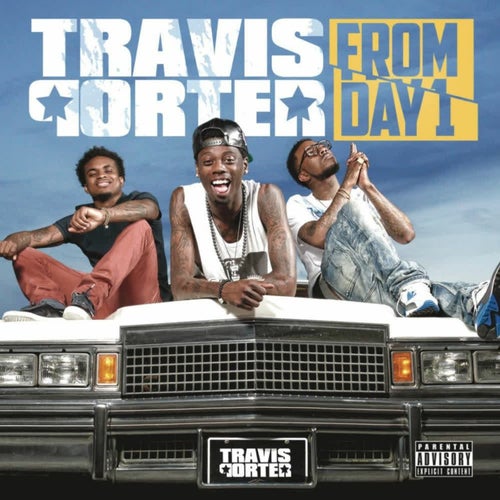 Play on Napster
Released: May 2012
Label: Porter House Music Group
These three ATL horndogs have cranked out strip-club anthems like "Make It Rain," "Bring It Back" and "Ayy Ladies" that are so innocuous they can be easily edited for radio airplay. That same jokey lasciviousness permeates From Day 1. Travis Porter has no artistic pretensions, and they stuff their debut album with one prospective club ditty after another. The minimal bass and percussion of "Wobble" and the melodic keyboard flurries of "Aww Yea" are among the highlights.
Mosi Reeves 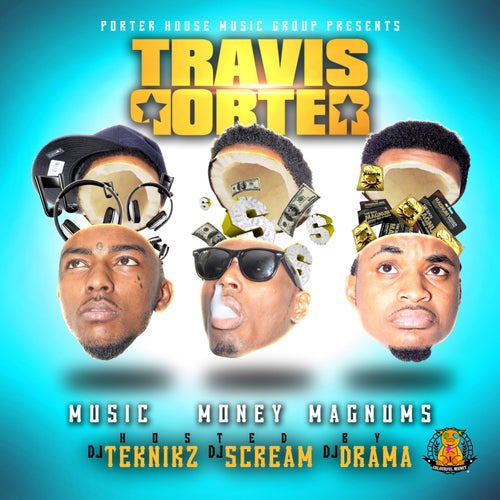 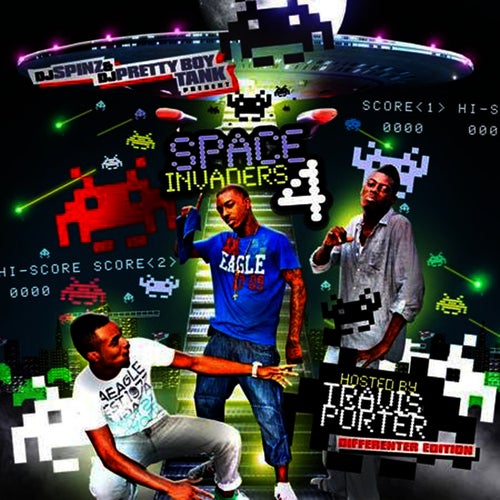 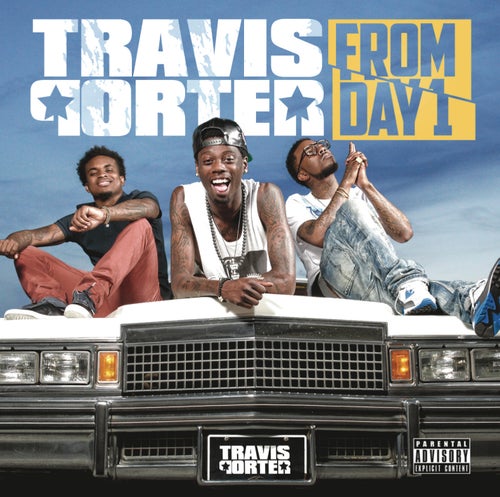 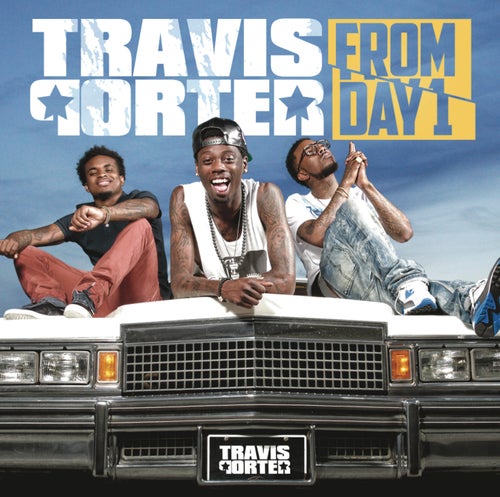