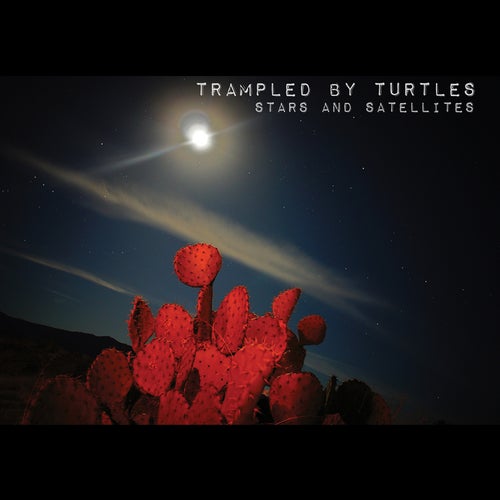 Play on Napster
Released: Apr 2012
Label: BanjoDad Records
Stars and Satellites is a weighty slice of banjo-brushed folk pop that, for the most part, navigates moody, unpredictable waters. Unlike 2010's rather exuberant Palomino, the Duluth, Minn. band's sixth album reflects a somber, introspective side. Opener "Midnight on the Interstate" sets the melancholy tone as Dave Simonett solemnly sings about the downside of being on the road. The mood doesn't lighten on "Alone," a song made potent by the quintet's harmonies, a sad, plucking banjo and strings. Other highlights: The upbeat "Walt Whitman," the haunting "Beautiful" and the bouncing "Sorry."
Linda Ryan

Latest albums by Trampled by Turtles 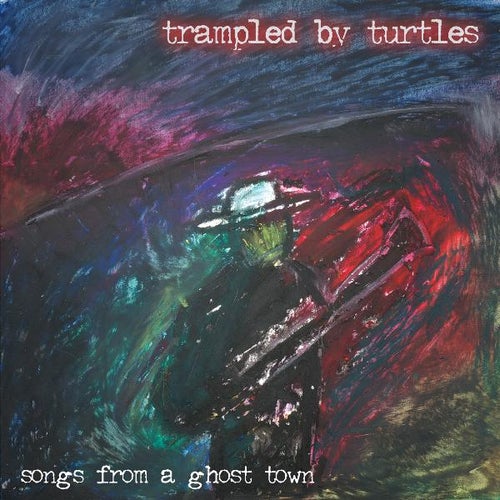 Play
Songs from a Ghost Town 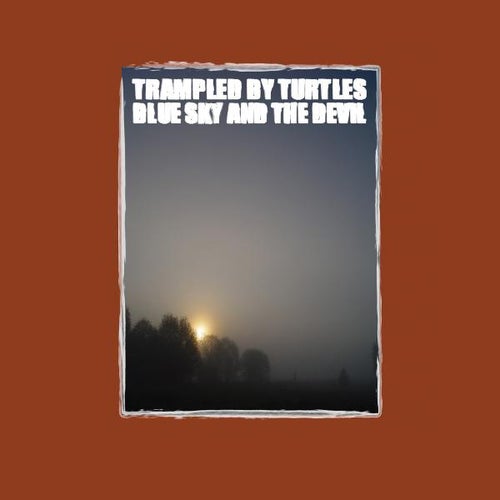 Play
Blue Sky and the Devil 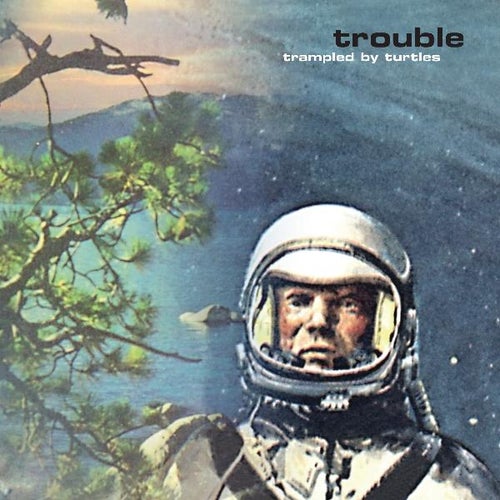 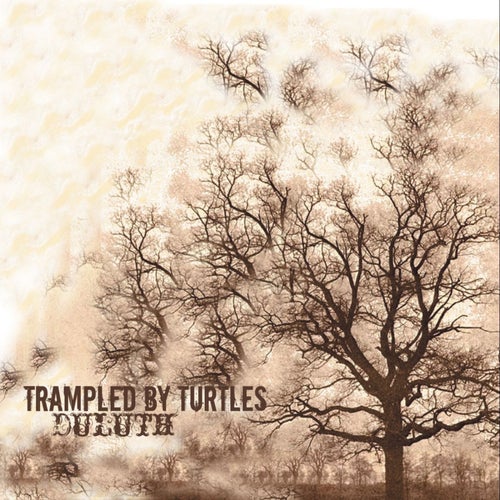