Play on Napster
Released: Sep 2011
Label: Deutsche Grammophon (DG)
Tori Amos' debut for the classical Deutsche Grammophon label ranks among the singer's most highly conceptual and ambitious recordings. The fantastical conceit -- a kind of Middle Earth love story that involves talking animals and time travel -- is set within an aptly dramatic, playful, challenging orchestral score. Still, there are plenty of moments where her clear-eyed pop sensibility takes over -- listen for it in "Edge of the Moon," a simply written, melancholy track which might have been plucked from her mid-'90s catalog.
Nate Cavalieri 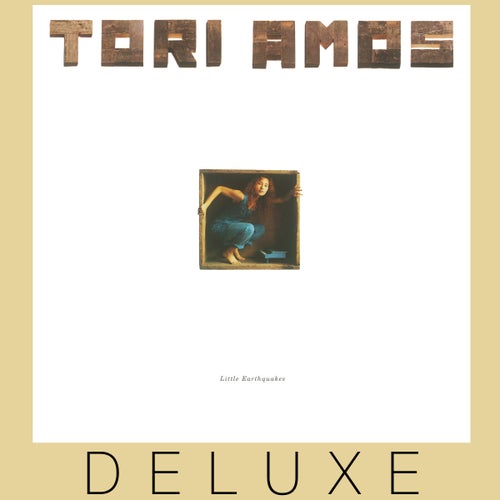 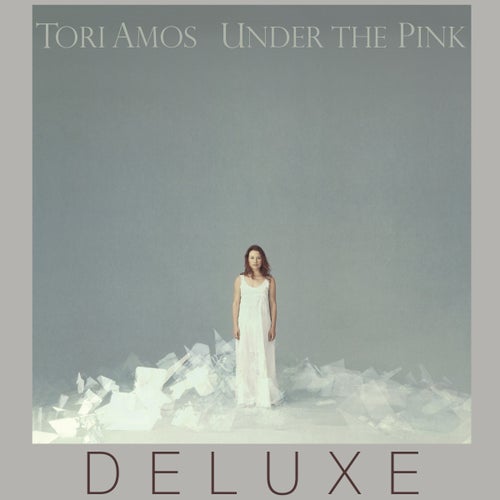 Play
Under the Pink (Deluxe Edition) 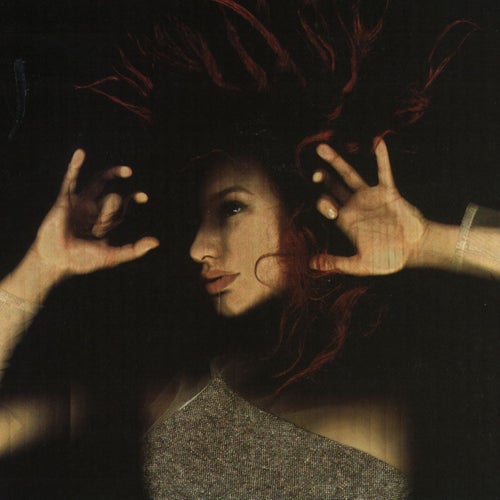 Play
From The Choirgirl Hotel 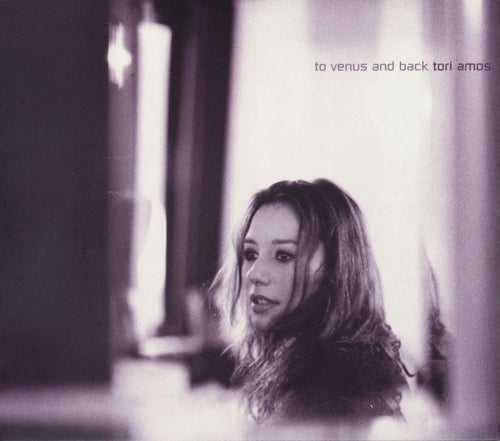 Play
To Venus And Back