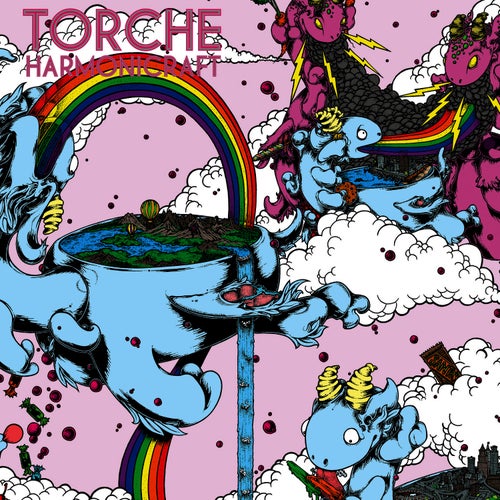 Play on Napster
Released: Apr 2012
Label: Volcom Entertainment
These metalzine-beloved Floridians keep things concise, especially at the start: Not until the fourth song do they break three minutes; not until the last one do they break four. But despite three under-two-minute songs, they're too sluggish for hardcore. So people call them "stoner" or "doom," though they're rarely heavy enough. Really they're grunge: vocally muffled, even introverted, and somehow vague and droopy yet poppish and upbeat. They improve when the melodies turn kind of Celtic ("Reverse Inverted" and "Snakes Are Charmed"), and when the singing stops ("Roaming" and the title cut).
Chuck Eddy 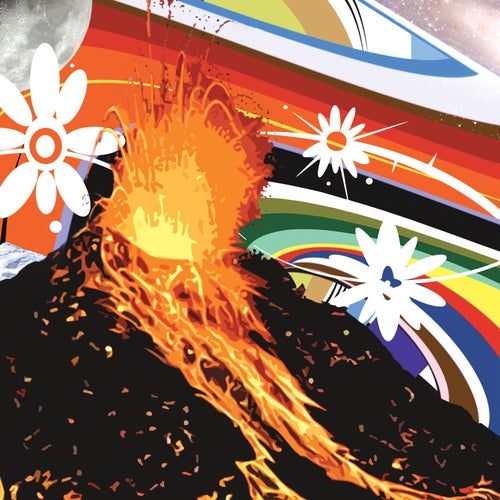 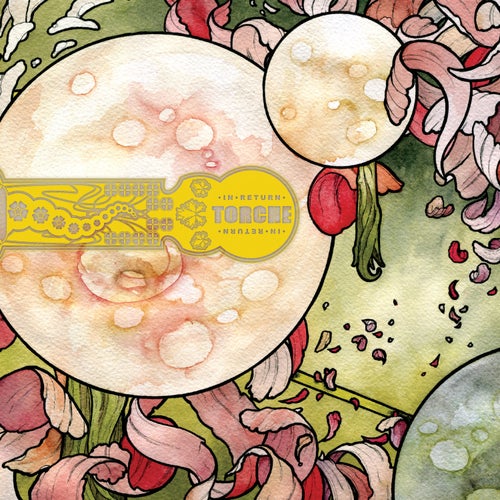 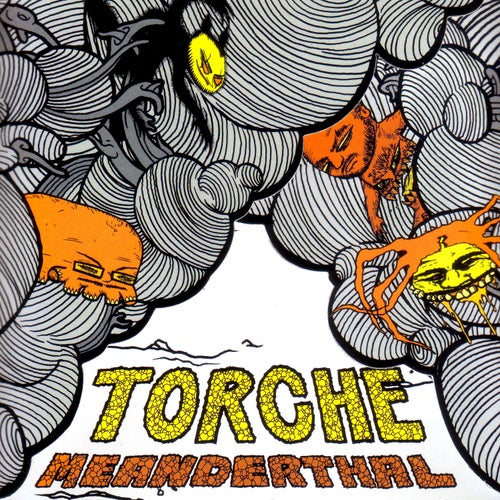 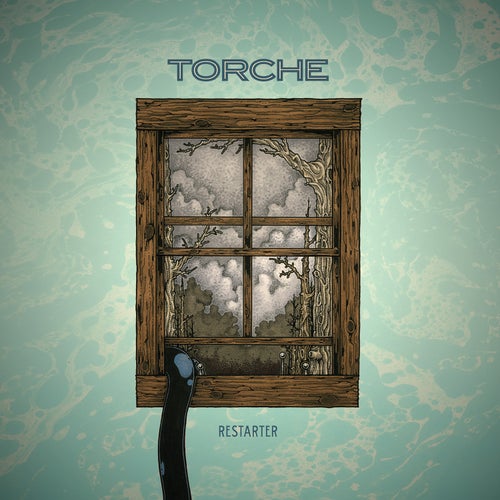