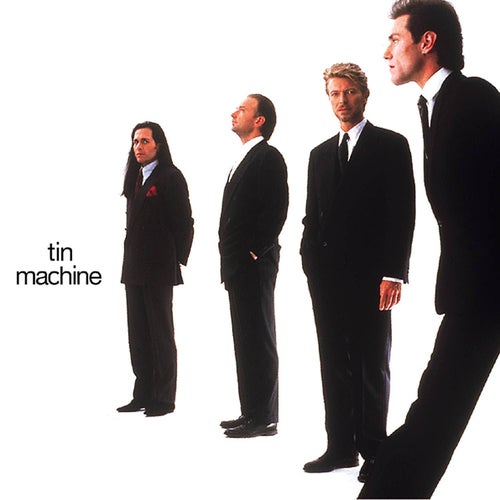 Play on Napster
Released: May 1989
Label: Parlophone UK
David Bowie tried to pitch Tin Machine as if it was a democratic band, but this is Bowie product through and through. Tin Machine contains Bowie's best-written batch of tunes since Scary Monsters, though the band's arty take on the classic guitar band sound may not serve the material as effectively as it could. Top tunes include "Bus Stop," "I Can't Read" (later done solo in a more powerful ballad reading), "Prisoner of Love" and the single "Under the God." This debut sold very well, but the weak follow-up and badly received tour (which was devoid of Bowie solo material) effectively ended the band.
Nick Dedina 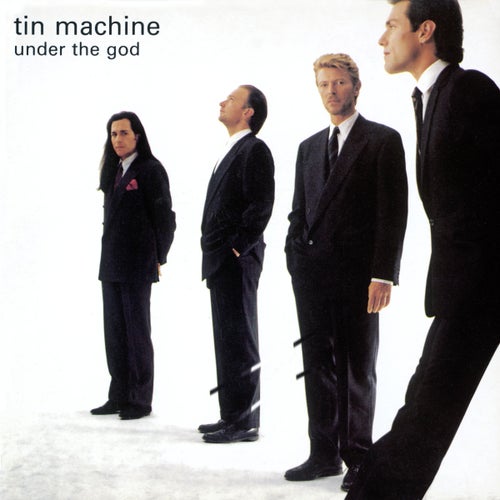 Play
Under The God 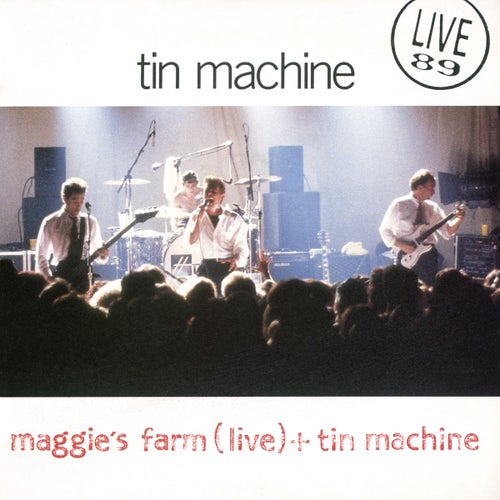 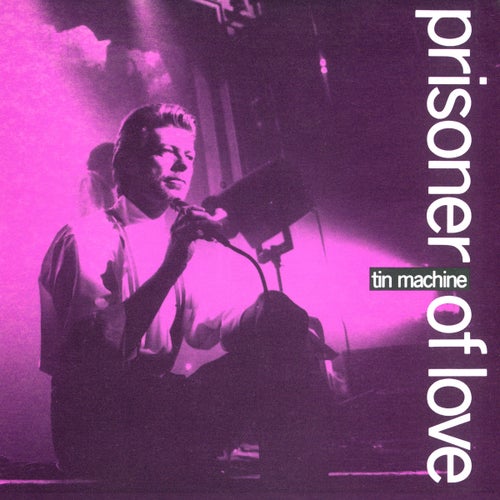 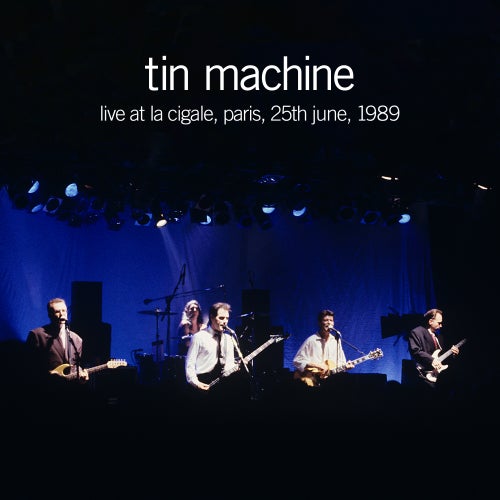