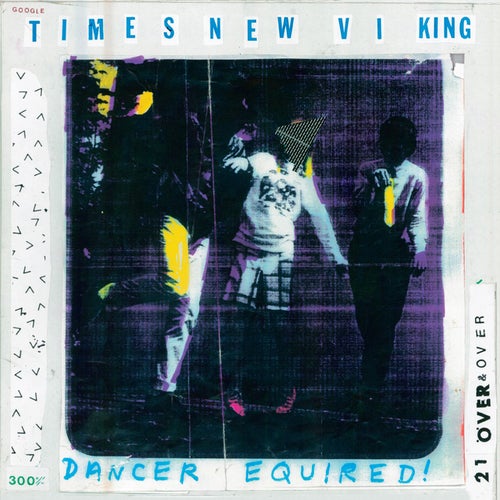 Play on Napster
Released: Apr 2011
Label: Merge Records
It seems as if every lo-fi band with a few releases under its belt attempts to record an album in "hi-fi." Of course, fidelity (or the lack thereof) is relative to the group in question. When it comes to Times New Viking, whose earliest records are caked in hiss and static, Dancer Equired is still a fairly raw listen. The ironically titled "Try Harder," for example, is way more slack and shambolic than anything coming out of the Vivian Girls' extended family. All in all, there's some fun stuff to be found on Dancer Equired; fans of early '90s indie rock would be wise to check it out.
Justin Farrar 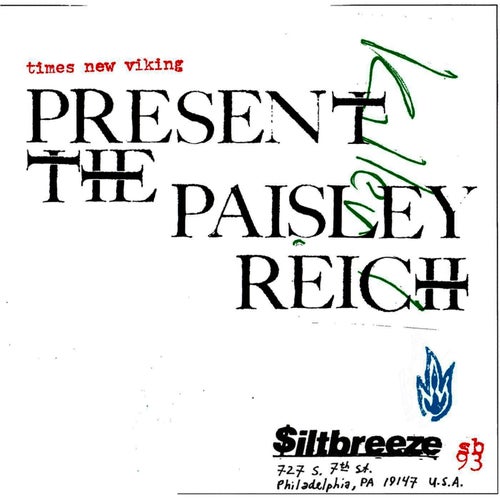 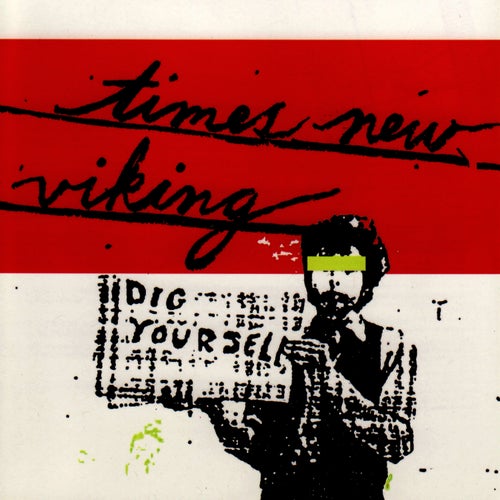 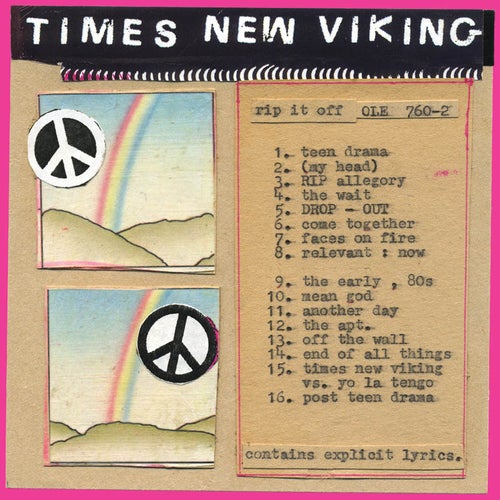 Play
Rip It Off 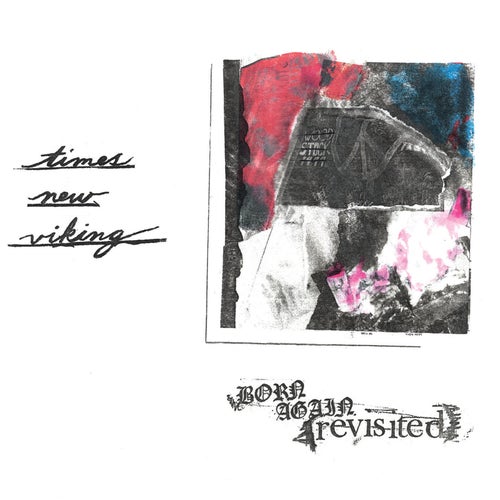