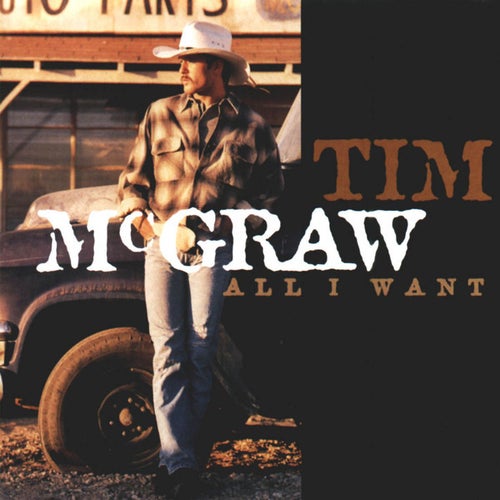 Play on Napster
Released: Sep 1995
Label: Curb Records
Marked by one of Tim McGraw's signature tunes ("I Like It, I Love It"), All I Want was the singer's third album, the last one before he became half of new country's reigning power couple. Featuring an additional four Top 5 hits, the album went mega-lega-platinum not long after its 1995 release. "I Didn't Ask and She Didn't Say" is one of those songs that just nails the bittersweet nostalgia the son of Miracle Mets pitcher Tug McGraw had already mastered, while "I Like It, I Love It" and opener "All I Want Is a Life" are excellent examples of his talent for boogieing country rock.
Mike McGuirk 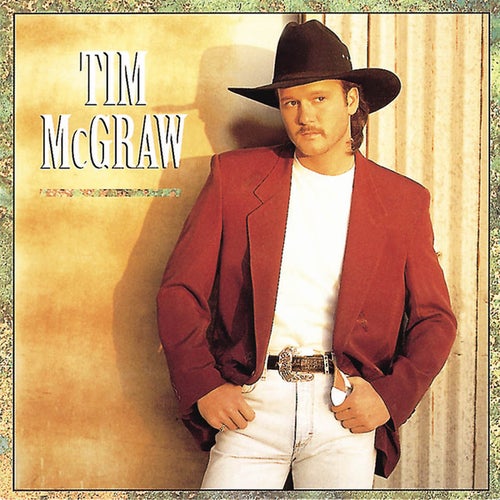 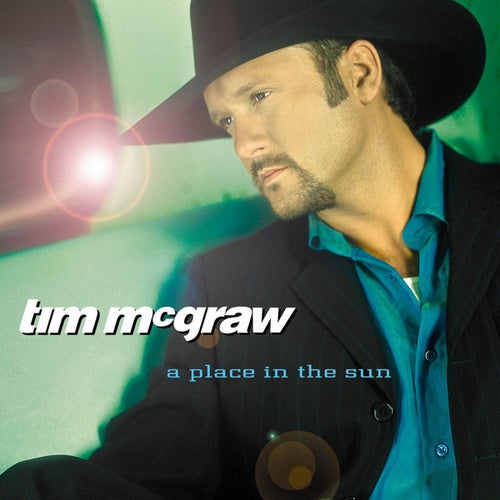