Are U Ready 4 Us (feat. Dayton Family)

Are U Ready 4 Us (feat. Dayton Family)

Play on Napster
Released: Jan 1997
Label: Hypnotize Minds Productions
Three 6 Mafia's fourth album has both thugged-out cuts like "Tear Da Club Up '97," a remix of their 1995 hit, and harrowing street narratives like "Anyone Out There," wherein a mentally insane man kills his doctor. Both bluesy and murky, it has a classic '90s gangsta rap sound, and "Neighborhood Hoe" is screwed and chopped like a DJ Screw track. At 22 tracks and an hour-plus, Chapter 2: World Domination flags in spots, but it's relatively consistent for a Three 6 Mafia release. "Watcha Do," "N 2 Deep" and "Are U Ready 4 Us" are among the highlights.
Mosi Reeves 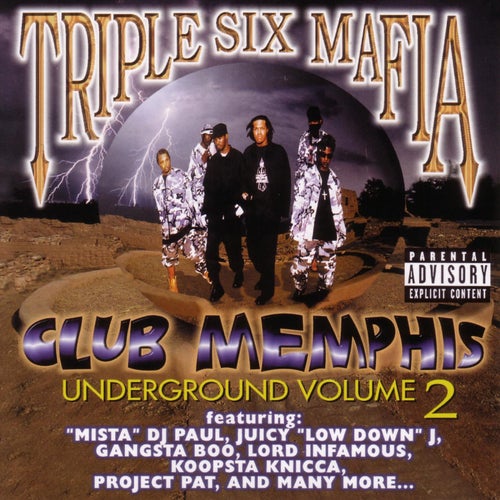