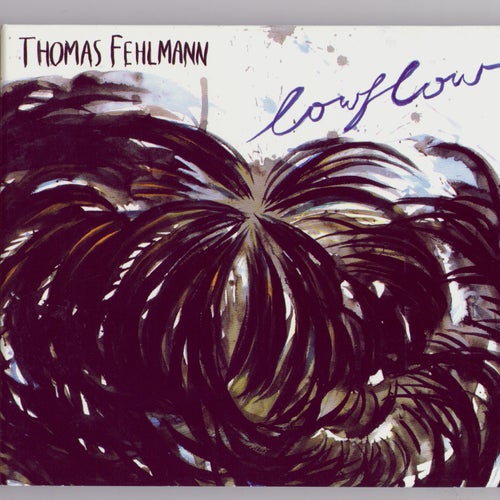 Play on Napster
Released: Nov 2004
Label: Plug Research
Fehlmann's reach goes way back. Long before collaborating with the Orb in the '90s, he started influential post-punk group Palais Schaumburg. But there's one thing that's always been a constant his music: a love for a kind of two-step shuffle, which is all over Lowflow, his second solo album. Ambient hypnotism is the name of the game for Fehlmann. Yet he's a master at filtering a vast array of ideas through it, including touches of P-Funk, grime and crunk. Of course, Lowflow isn't ghetto-fabulous or anything, but it does lay down some thick -- if laid-back -- grooves.
Justin Farrar 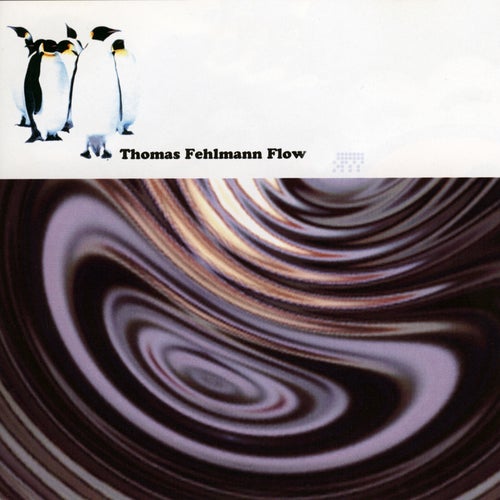 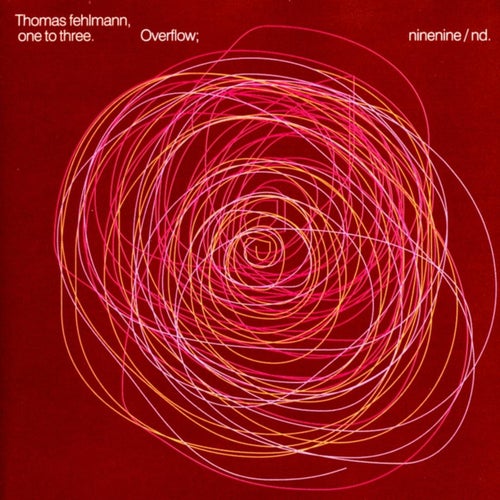 Play
One to Three 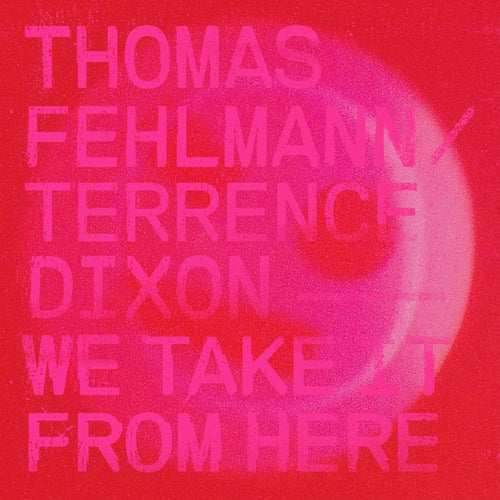 Play
We Take It from Here 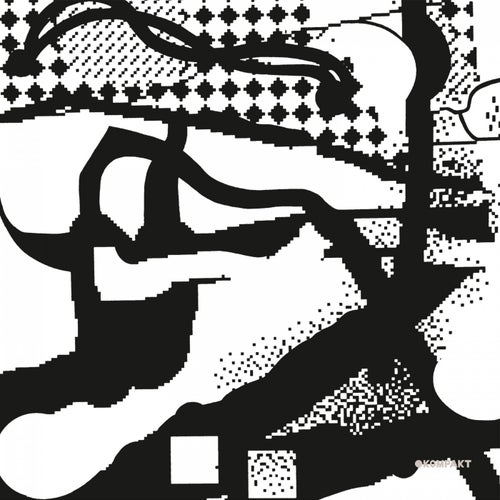