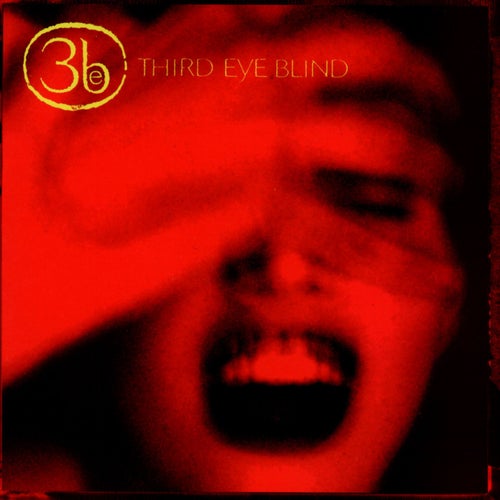 Play on Napster
Released: Apr 1997
Label: Rhino/Elektra
On the strength of "Semi-Charmed Life" (a No. 4 hit single), "Jumper," "How's It Going to Be" and "Graduate," the San Francisco post-Nirvana/grunge-pop unit's 1997 debut made Third Eye Blind the biggest band on the block for slightly more than the requisite 15 minutes Andy Warhol once promised everybody. Despite the fact that they never reached such massive popularity in the records that followed -- and also were somewhat dismissed by critics -- "Losing a Whole Year" and "Thanks a Lot" have both aged far better than much of the music that came out in the wake of the grunge explosion.
Mike McGuirk 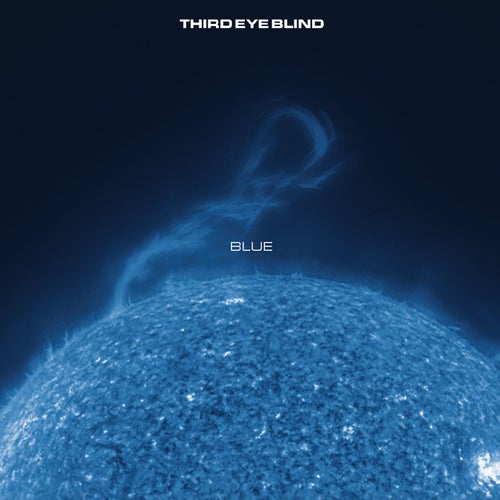 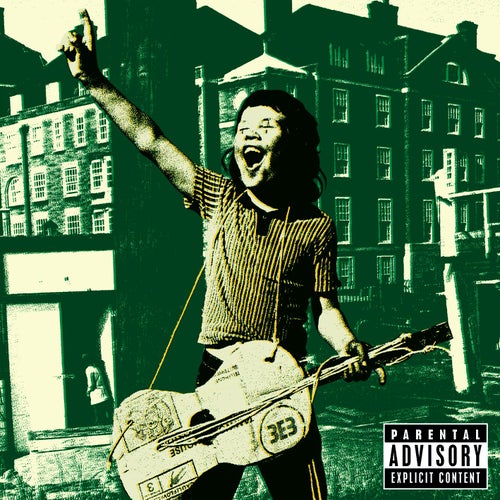 Play
Out Of The Vein 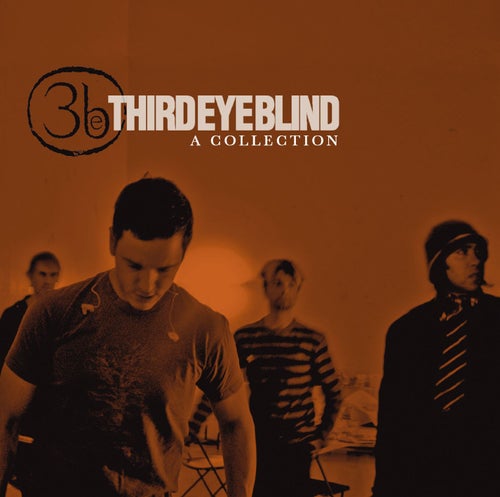 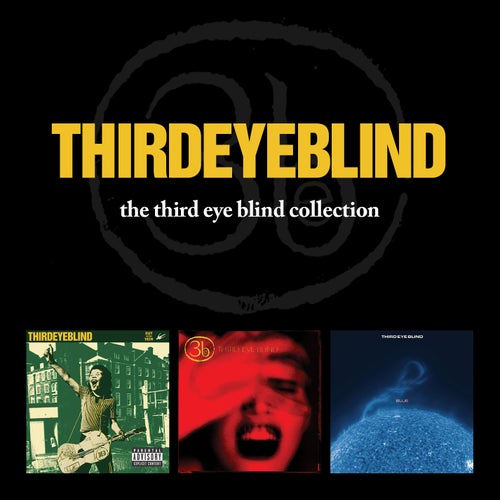