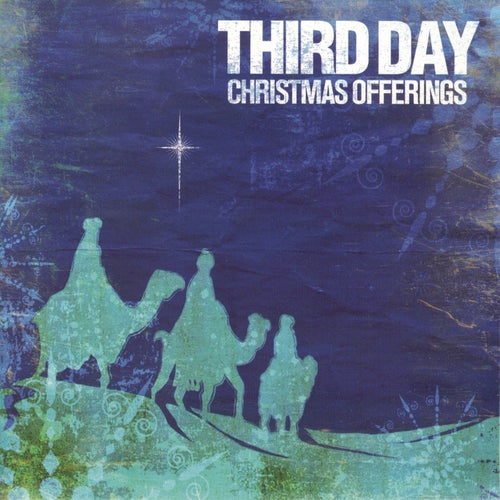 What Child Is This?

What Child Is This?

Play on Napster
Released: Oct 2006
Label: Essential Records
This is Third Day's first ever set of Christmas Offerings. Their last major blockbuster, Coming Together, was released in 2001, shortly followed by the rather lukewarm Wire, and its live sequel. In 2005, they returned to form with Wherever You Are, so it just seemed time to do the Christmas thing. Fortunately, they do it well enough to stand out from the annual parade of holiday albums. Frontman Mac Powell owns these reverent rock arrangements with his rich, rustic vocals, which have the ability to fill any silent night.
Amy Bartlett 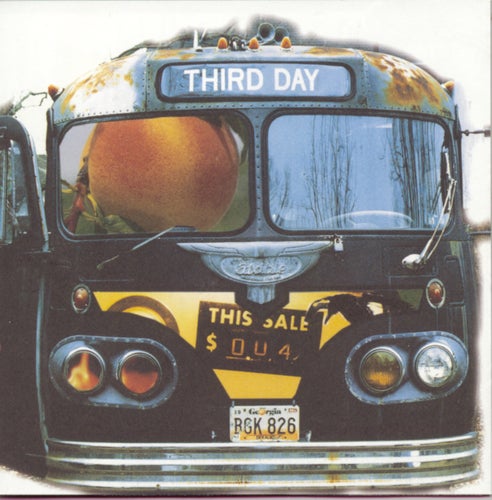 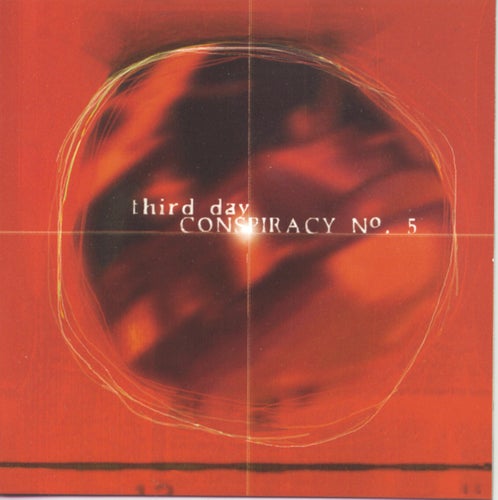 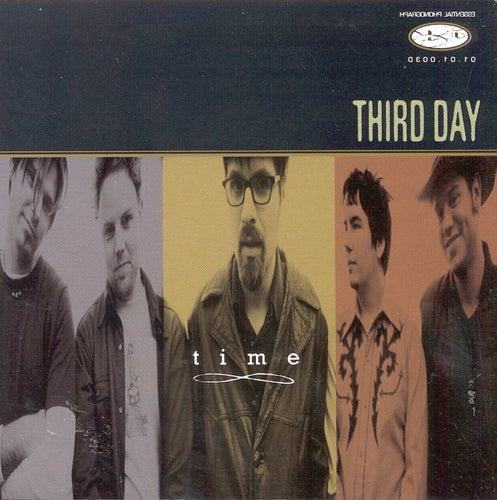 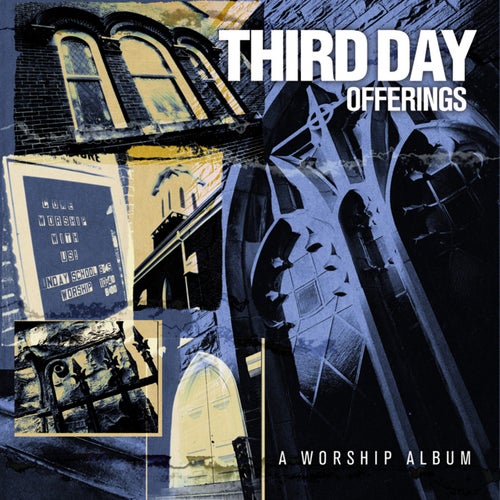