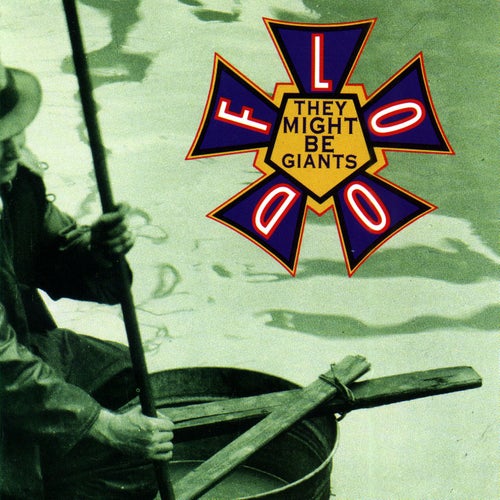 Play on Napster
Released: Jan 1990
Label: Rhino
Long the darlings of music critics and college radio DJs, They Might Be Giants found a wider audience in 1990 with their third album, Flood. "Birdhouse in Your Soul" reached No. 3 on the US Modern Rock charts, while their version of the tin-pan alley standard "Istanbul (Not Constantinople)" became an instant cult classic. The album would eventually be certified Gold, proving that even in an era when grunge guitars were king there was room for a little zany wit and irony.
Nate Baker 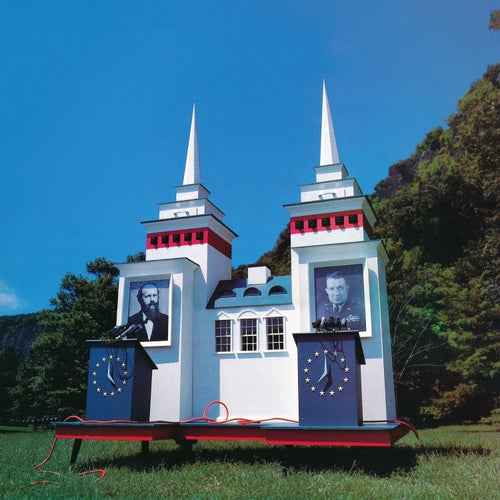 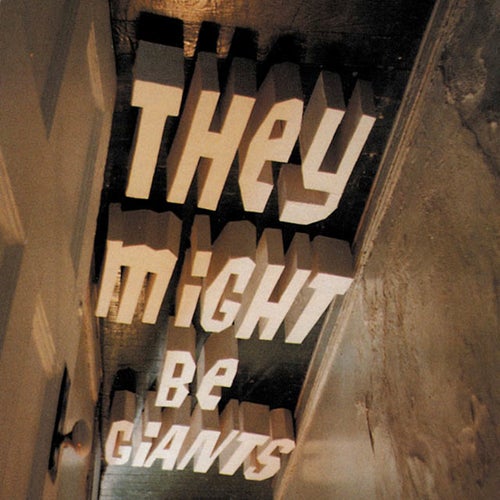 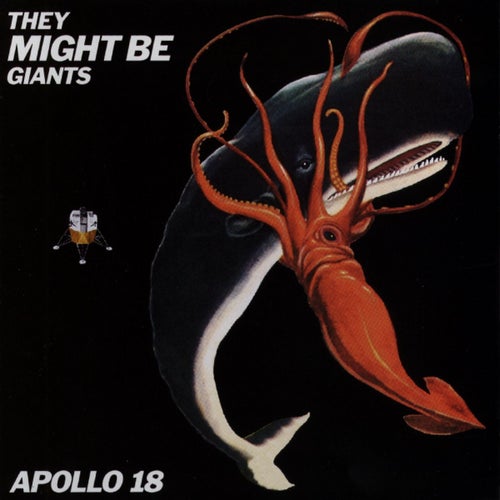 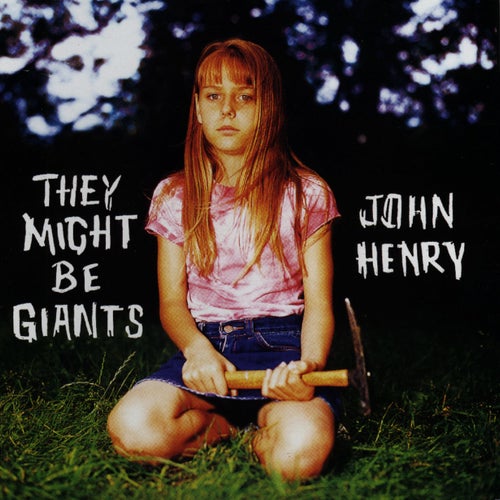