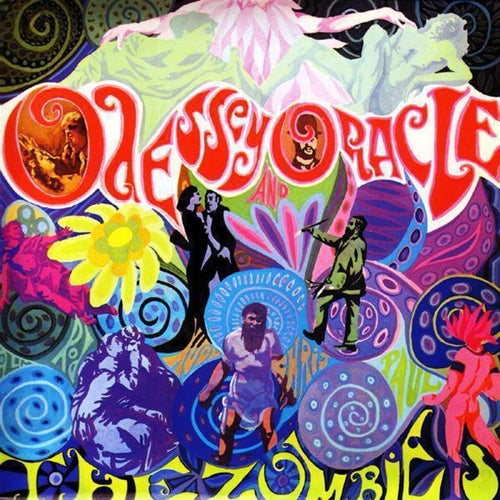 Play on Napster
Released: Mar 1968
Label: Marquis Enterprises Ltd
One of the greatest albums of the 1960s (or any decade), Odyssey & Oracle was the Zombies' last hurrah. The band crafted a warm, vividly psychedelic yet achingly melancholy work that can stand proudly next to Pet Sounds, Sgt. Pepper's and Village Green. The album was initially ignored in Britain, but after the deflated group disbanded, the fantastic "Time of the Season" took off in the U.S. Top tracks include "A Rose For Emily," "Care of Cell 44," "Beechwood Park" ... actually, all of them. No music collection is complete without this in it.
Nick Dedina

Latest albums by The Zombies 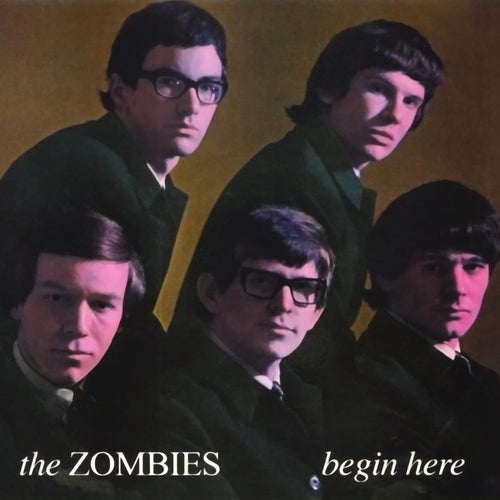 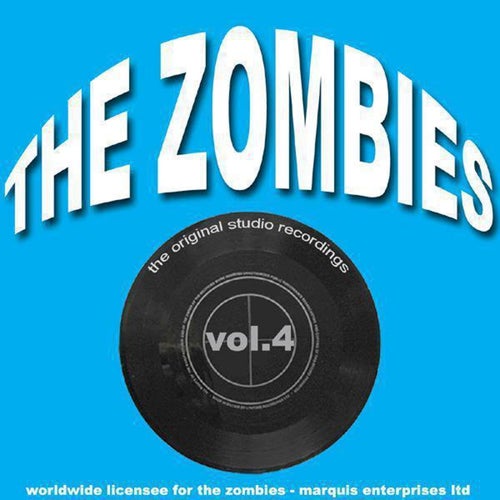 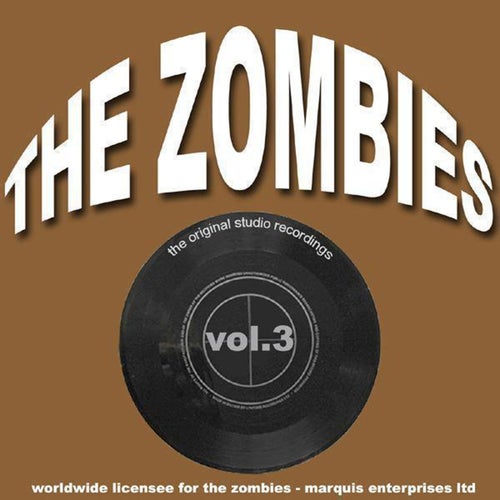 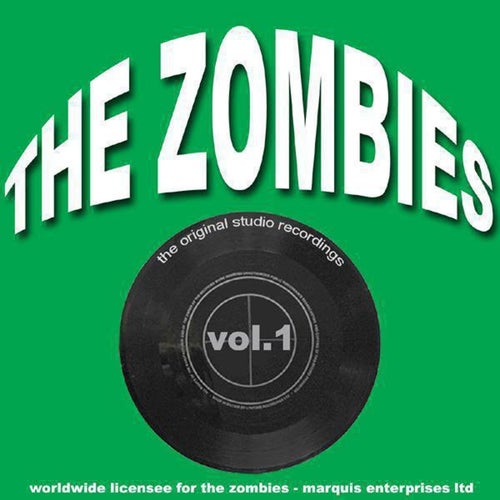