Play on Napster
Released: Mar 1965
Label: Geffen*
This remixed and expanded version of the very first album from the Who finds these proto-Mods worshipping slow, seductive American R&B and firing off some of the earliest shots of the second wave of the British Invasion with ripping anthems like "My Generation," "Can't Explain" and "Kids Are Alright," along with prickly snapshots of British life in the mid-1960s like "Legal Matter," without the preciousness of the Kinks. Instead, there is an undercurrent of brutality and recklessness behind their knowing smirks and high ambitions.
Jaan Uhelszki 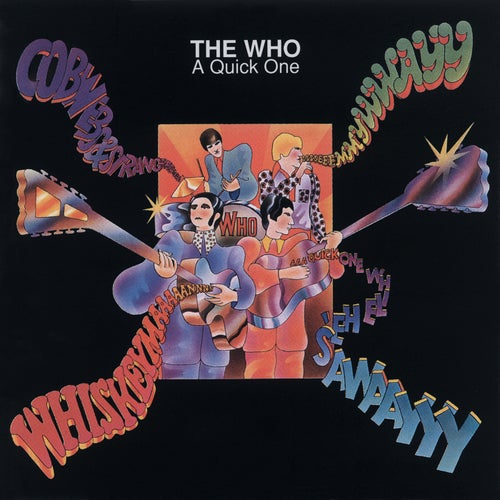 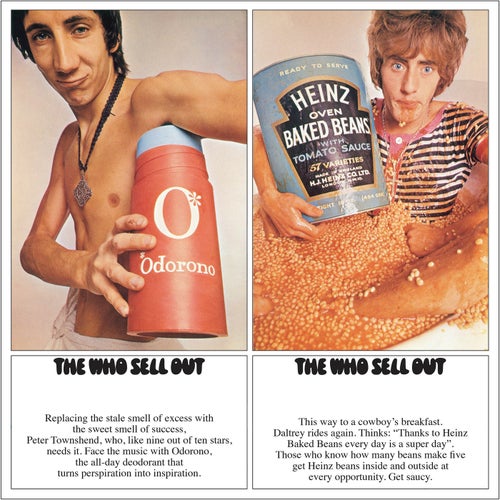 Play
The Who Sell Out (Super Deluxe)