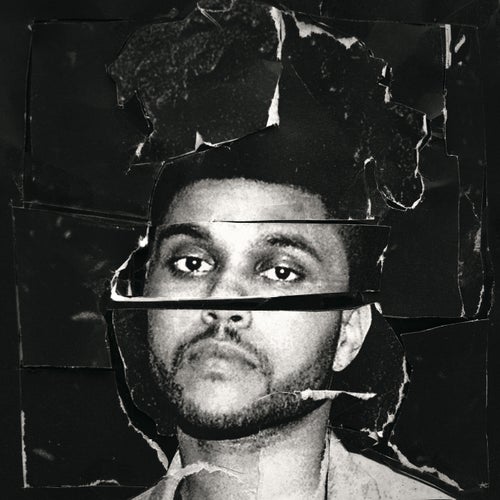 Play on Napster
Released: Aug 2015
Label: Universal Republic Records
Call it a savvy career move or just selling out, but the Weeknd has largely cast aside the claustrophobic alt-R&B of his past. Instead, he steers his latest album towards the kind of YA romance and mono-pop balladry that dominate pop radio, from a “Prisoner” duet with Lana Del Rey to the electric guitar that cuts through “Shameless” like a lightning bolt. Still, he’s best when he’s subversive. On “Can’t Feel My Face,” he turns Johnny Depp’s Blow meme into a dance-pop anthem; and for “Tell Your Friends,” he weds a piano melody to degenerate lyrics like “I’m a villain in my city.”
Mosi Reeves

Latest albums by The Weeknd 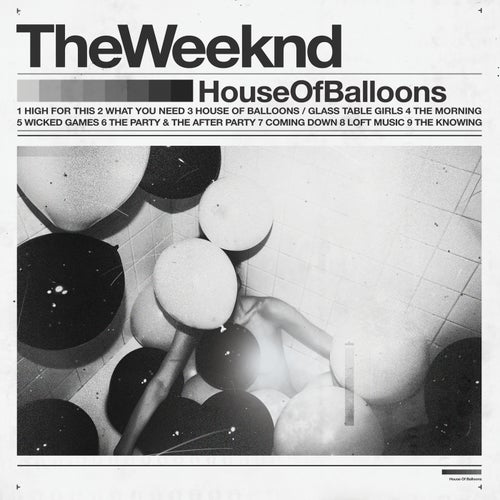 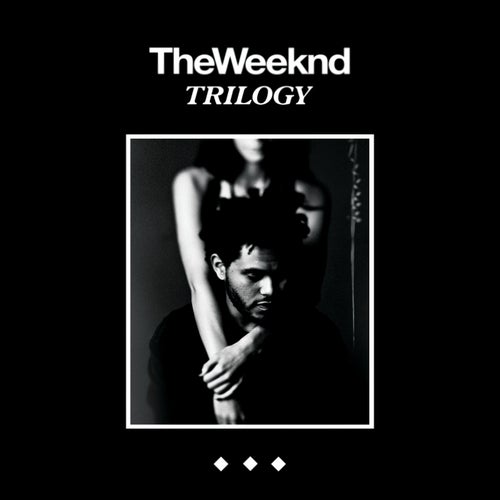 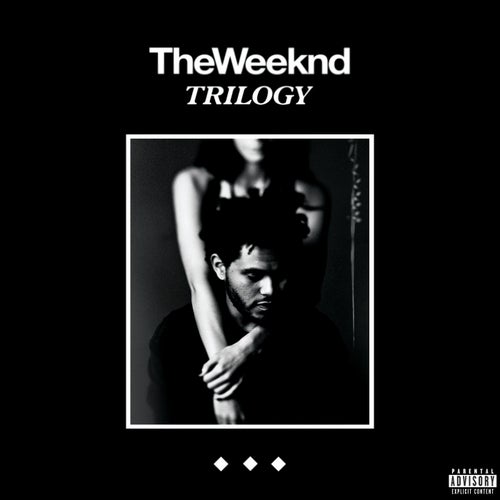