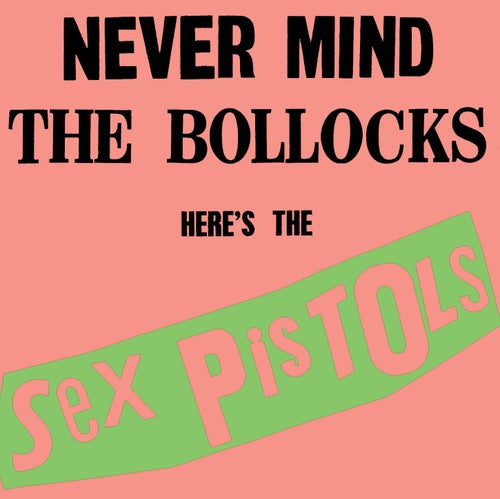 Play on Napster
Released: Nov 1977
Label: Rhino/Warner Records
A violent, explosive record that is in no danger of ever sounding dated, this 1977 manifesto spews out equal amounts of nihilism and full-on rock 'n' roll. The band kicks out dirty, sloppy riffs that cut to the bone, while Johnny Rotten is probably the only vocalist whose sarcasm is worth listening to.
Jon Pruett 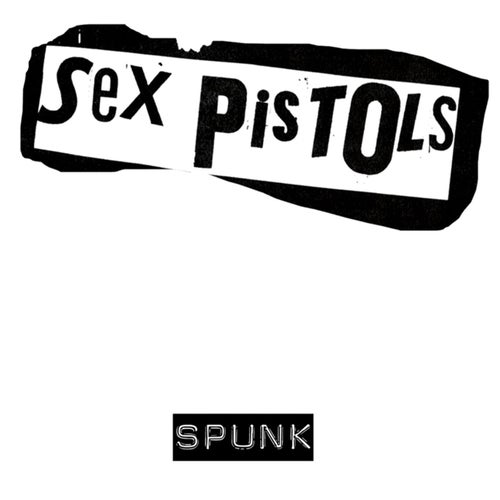 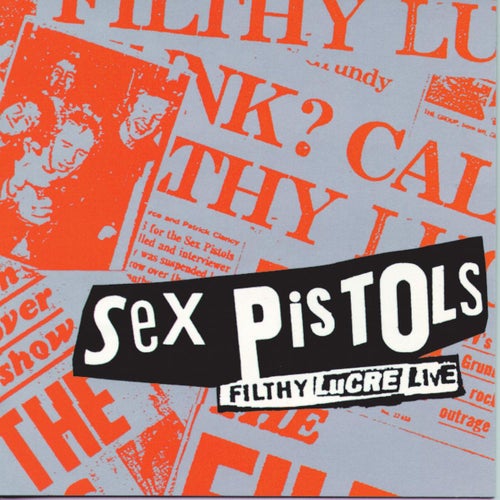 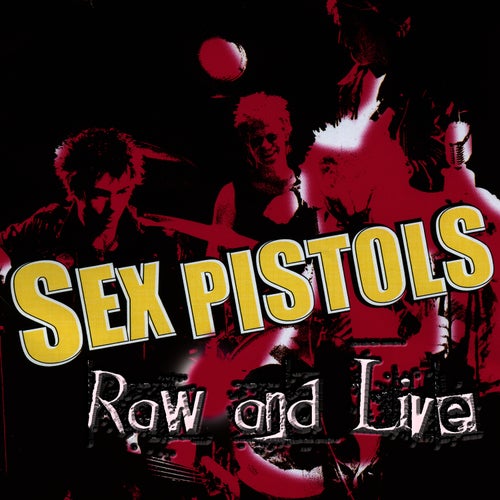 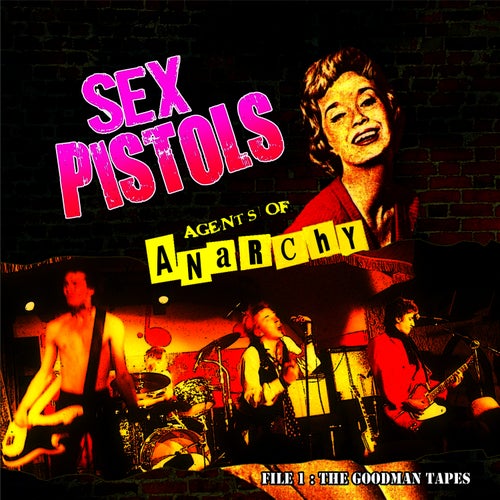