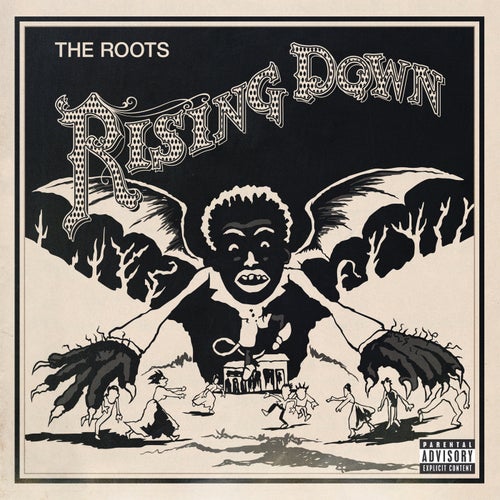 I Will Not Apologize (Album Version (Explicit))

I Will Not Apologize (Album Version (Explicit)) 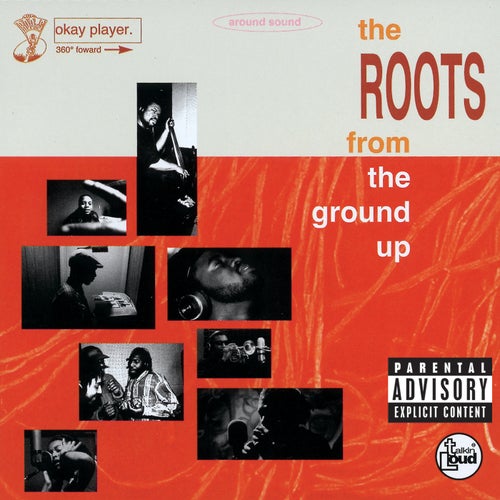 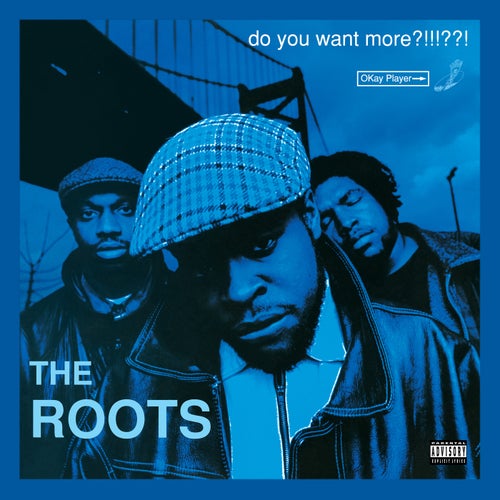