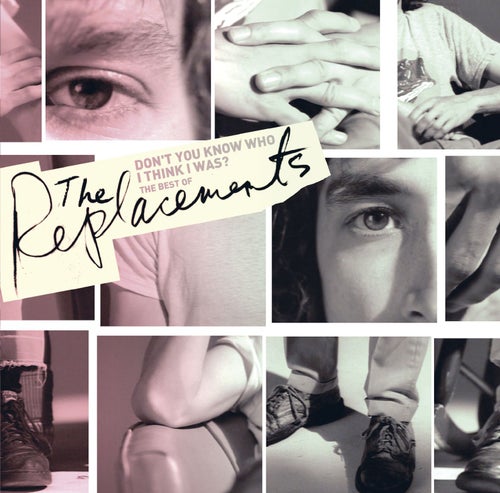 Play on Napster
Released: Jun 2006
Label: Rhino/Warner Bros.
This is the first release that collects the best of the 'Mats -- from the sloppy exuberance of their early indie recordings like "Shiftless When Idle" and "Kids Don't Follow" to the mid-career incisive Westerberg-penned tunes like "Answering Machine" to the smooth groove of later major label tracks like "Can't Hardly Wait." The last two songs, "Message to the Boys" and "Pool & Dive," were recorded in December of 2005. They're sure to wow fans of Don't Tell a Soul.
Jon Maples

Latest albums by The Replacements 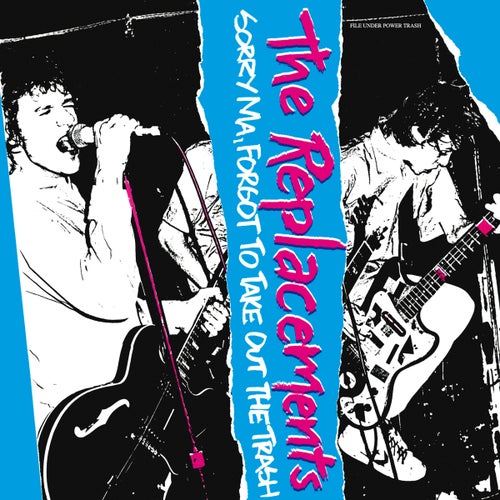 Play
Sorry Ma, Forgot to Take out the Trash (Expanded) 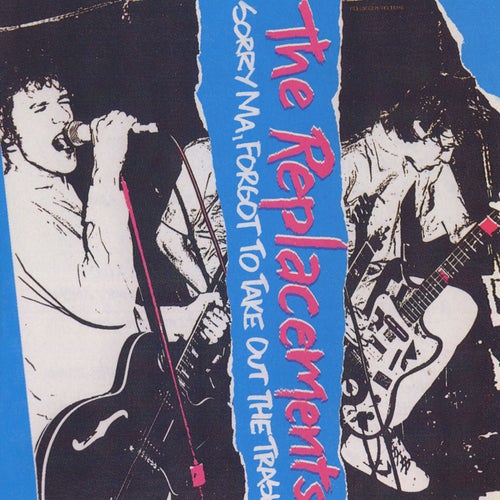 Play
Sorry Ma! Forgot To Take Out The Trash! 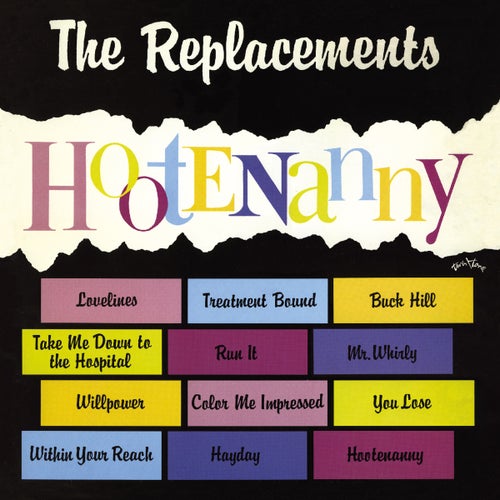 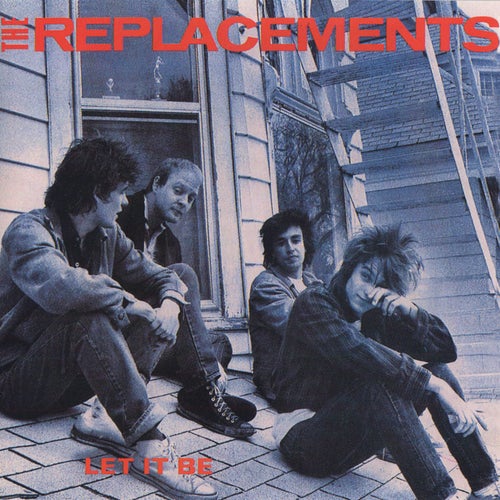 Play
Let It Be