Play on Napster
Released: Nov 1977
Label: Rhino/Warner Records
Rocket to Russia is more than just the better LP of two the Ramones released in 1977, it could be the best of their career. The revolutionary punk sound of their debut is here, but it's augmented with some stylistic variety, and greater slabs of '60s pop. Can songs get any better than "Sheena Is a Punk Rocker," "We're a Happy Family" or "Rockaway Beach"?
Nick Dedina

Latest albums by The Ramones 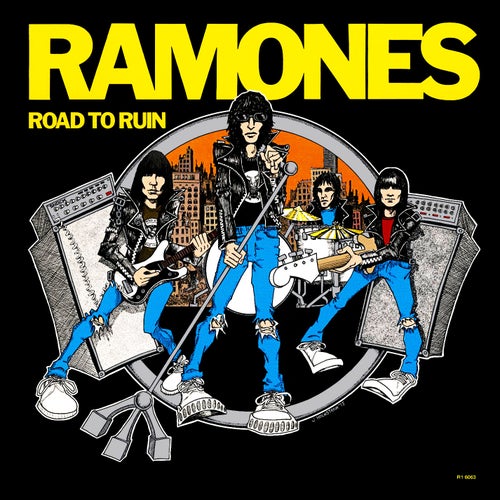