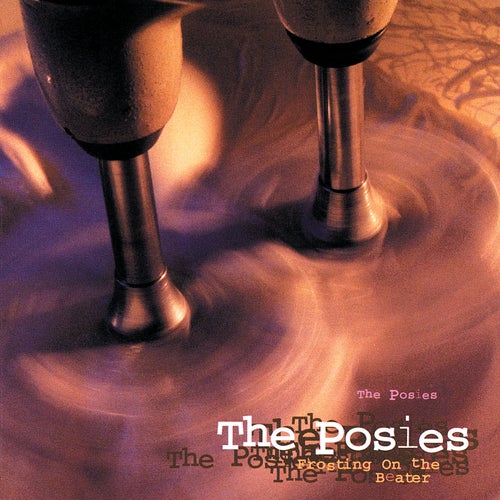 Frosting On The Beater

Frosting On The Beater

Play on Napster
Released: Apr 1993
Label: DGC
Like Teenage Fanclub, the Posies were basically a Big Star-inspired outfit that grew up in the age of grunge, which means they buried their power pop in distortion. But unlike the cheeky Fanclub, the Posies were earnest and moody. And on Frosting On the Beater, the band's best record, they sound downright ominous. Harmonies soar over dirty guitars, but actual lyrics are impossible to discern, except when it comes to the disc's six-minute closer, "Coming Right Along," a burned-out dirge.
Justin Farrar

Latest albums by The Posies 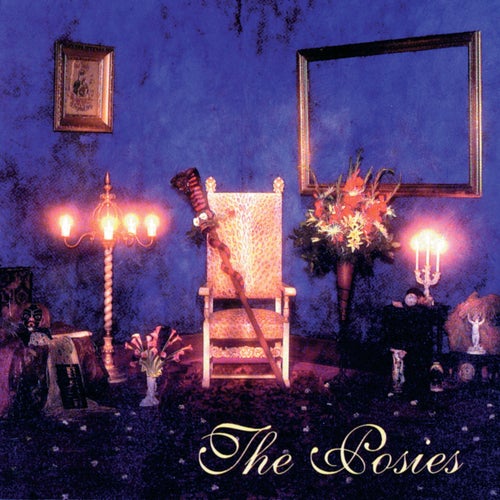 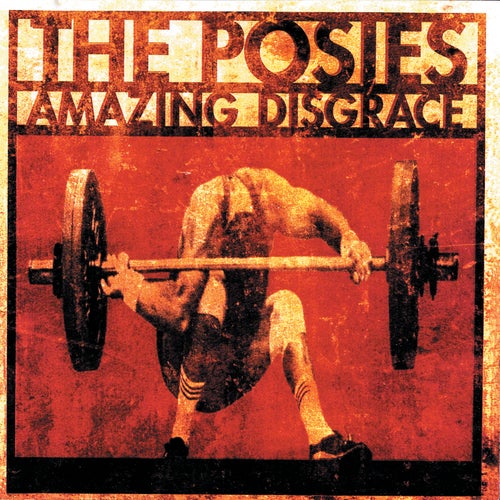 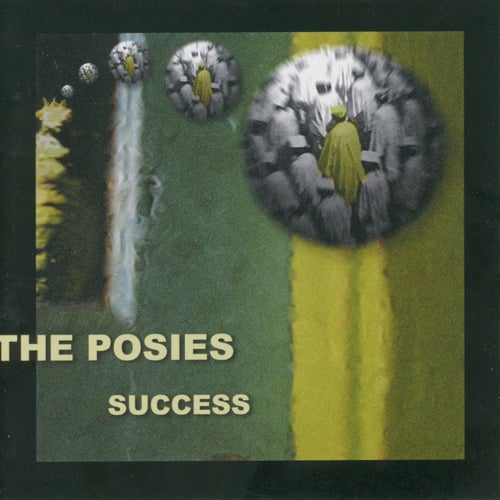 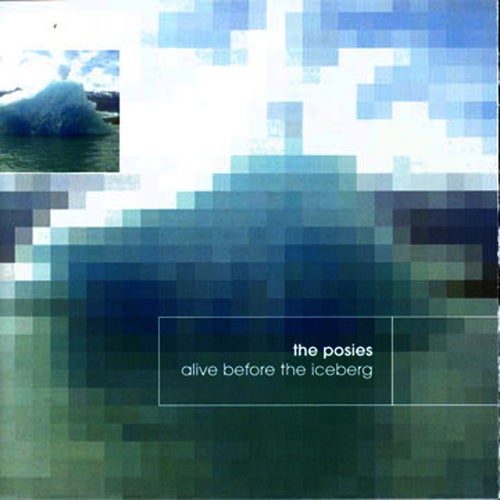 Play
Alive Before The Iceberg