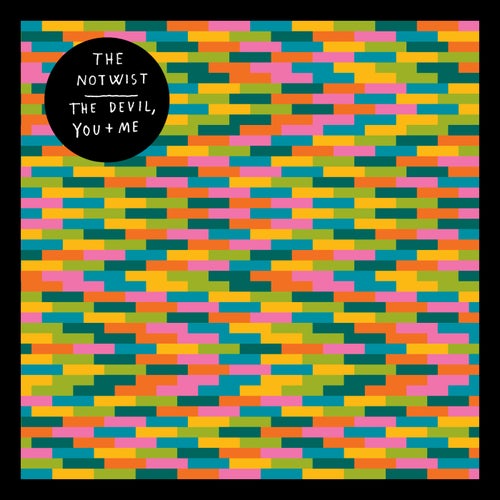 Play on Napster
Released: Jun 2008
Label: Domino Recording Co
While it didn't rack up the critical acclaim of 2002's Neon Golden, the Notwist's first set in a half-dozen years is at least as songful a slab, and a less vague one. In "On Planet Off" and "Hands on Us," Markus Archer's pretty Munich accent gets melancholy atop obsessive Middle-Eastern pysch drones passed down from the Yardbirds and Velvet Underground. And if the surprisingly samba-pianoed '70s afternoon rock of "Gloomy Planets" might sound swell on a yacht, the Fausty noise-buzz "Alphabet" proves these planet-hopping Krauts haven't mellowed with age.
Chuck Eddy

Latest albums by The Notwist 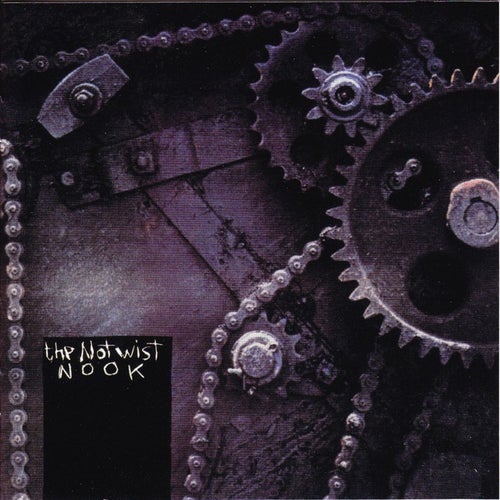 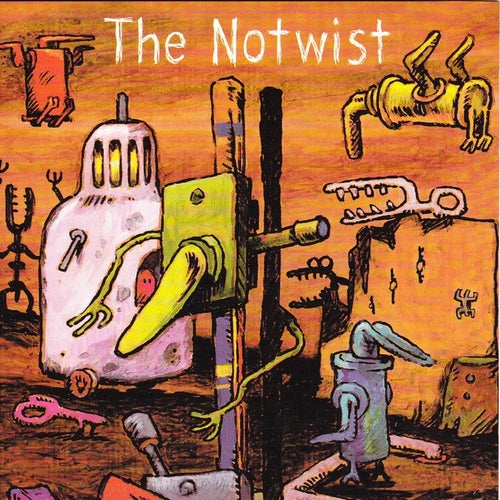 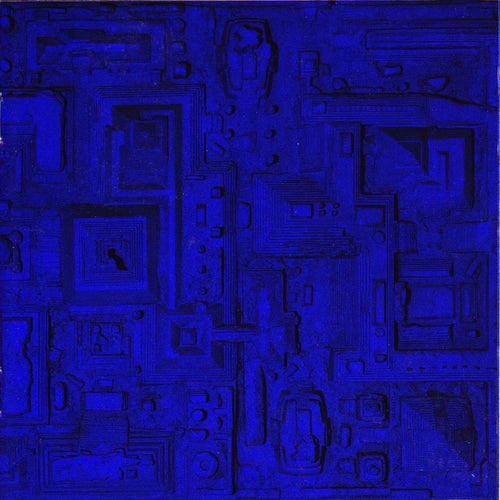 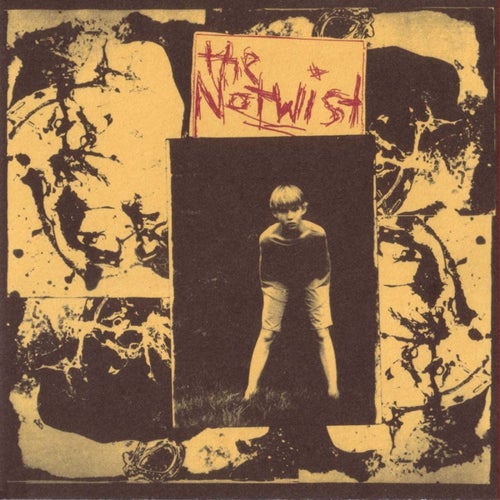