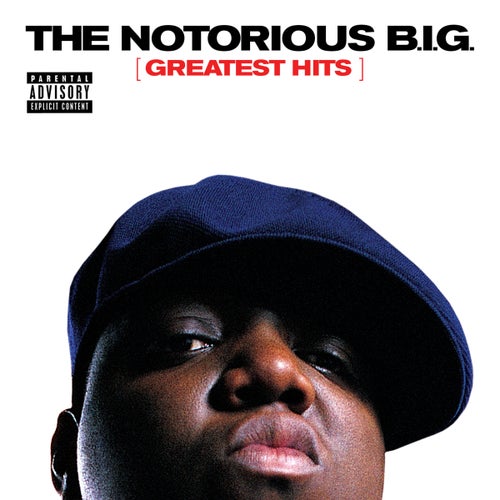 Play on Napster
Released: Mar 2007
Label: Bad Boy Records
There's nothing in hip-hop that has the impact of Biggie's voice. Instantly familiar yet always awe-inspiring, his deep baritone is the sonic equivalent of a mean mug, seemingly sneering at his enemies and critics. But there is also a sensuality there. While it's hard to believe a 300-pound, cross-eyed ex-crack dealer from Brooklyn could be a sex symbol, "Big Poppa" and "One More Chance" are among hip-hop's smoothest hustles, layering silk-sheet tenderness on top of swaggering braggadocio. This comp was released on the 10th anniversary of his death, and he'll be forever missed.
Sam Chennault

Latest albums by The Notorious B.I.G. 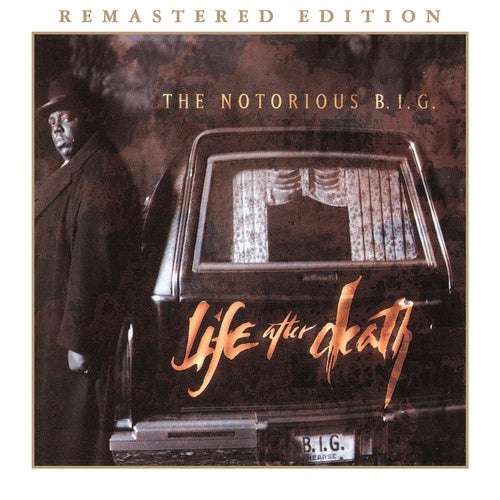 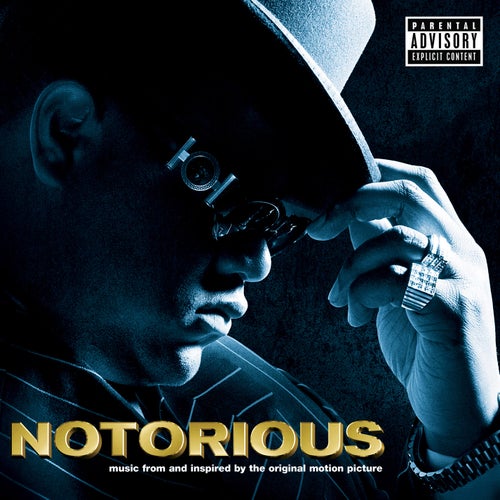 Play
NOTORIOUS Music From and Inspired by the... 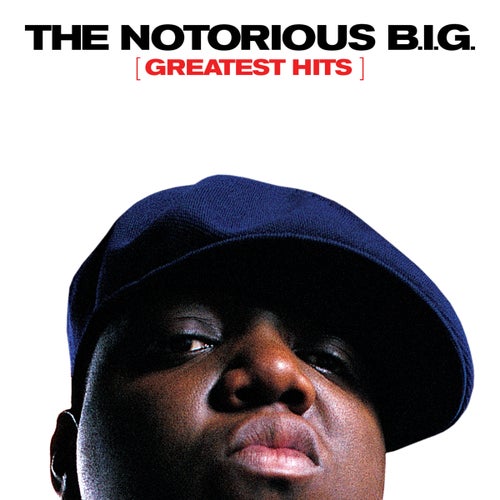