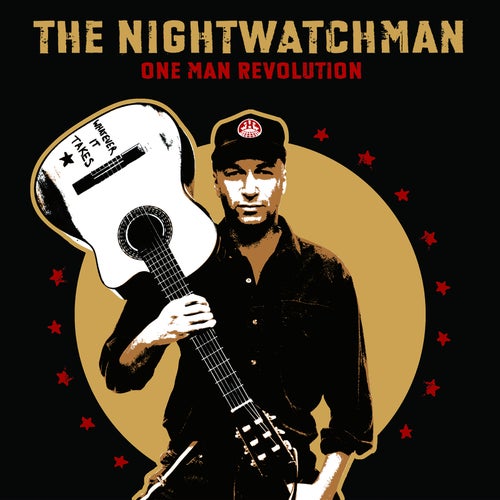 Play on Napster
Released: Apr 2007
Label: Tom Morello: The Nightwatchman
Tom Morello -- aka Rage Against the Machine's and Audioslave's master of whammy pedals and fanatical fretwork -- takes a radical 180 as folksy alter ego the Nightwatchman. While the rage has been buffed out of Morello's trademark riffs, it's become wholly imprinted in leftist lyrics that howl for social justice, denounce political deceit and take down gluttonous corporations. Morello's gruff baritone and sing-around-the-campfire approach may come as a shock to his hard-core endorsers, but in "Maximum Firepower" he explains it best: "You don't gotta be loud, son, to be heavy as sh*t."
Stephanie Benson 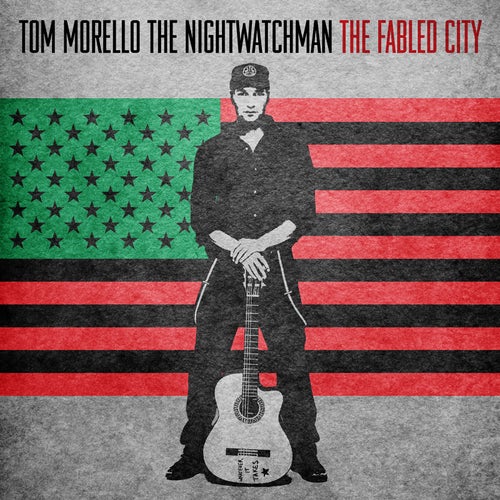 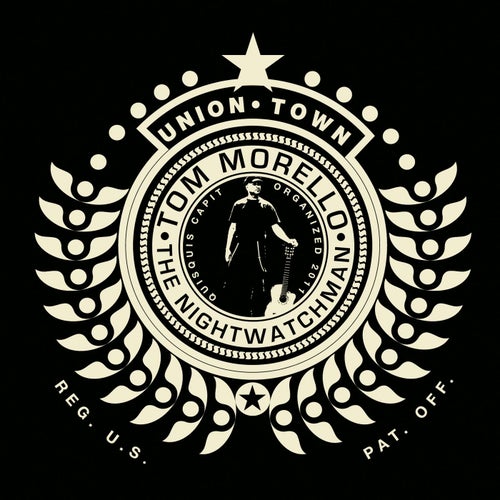