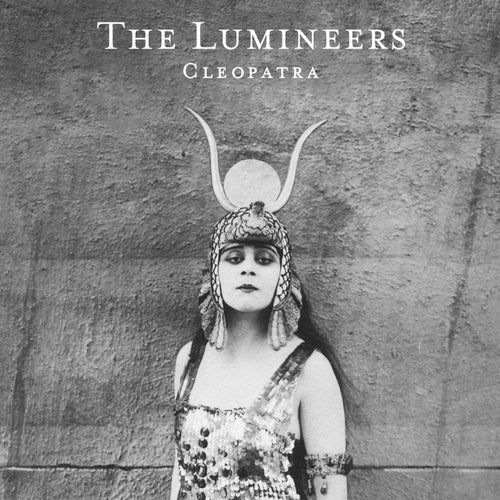 Play on Napster
Released: Apr 2016
Label: Dualtone Music Group
The ebullience, innocence and heroic splendor permeating the The Lumineers’ debut (and in particular the global smash “Hey Ho”) are largely missing from this follow-up. Packed with ruminative Americana ballads anchored by quietly plucked acoustics and veiled in dusky atmosphere, Cleopatra is the sound of a band that has withdrawn from the chaos and stresses of stardom. “Sleep on the Floor” and “Long Way From Home” are skeletal folk-rock meditations that find lead singer Wesley Schultz struggling with the yin-yang concepts of escape and belonging. Toward the album’s end, the music begins to slip into estrangement and even sadness as exemplified by “Sick in the Head,” an intensely sullen (yet mesmerizing) slice of lo-fi folk that surely will surprise any listener hoping to hear The Lumineers at their most carefree and upbeat.
Justin Farrar

Latest albums by The Lumineers 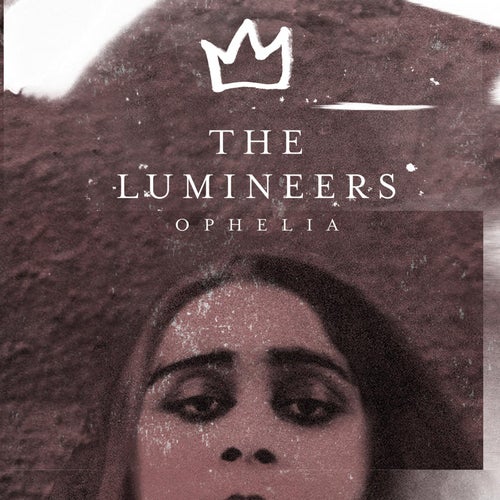 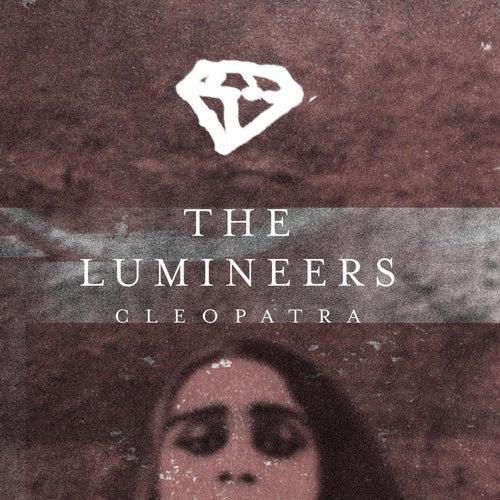 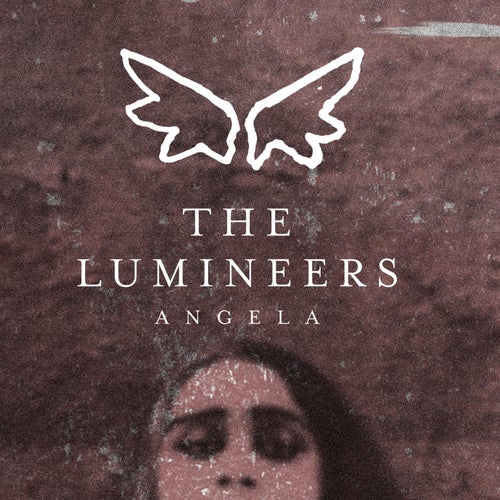 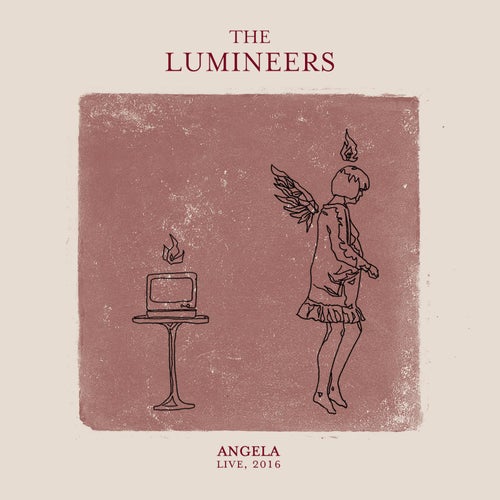