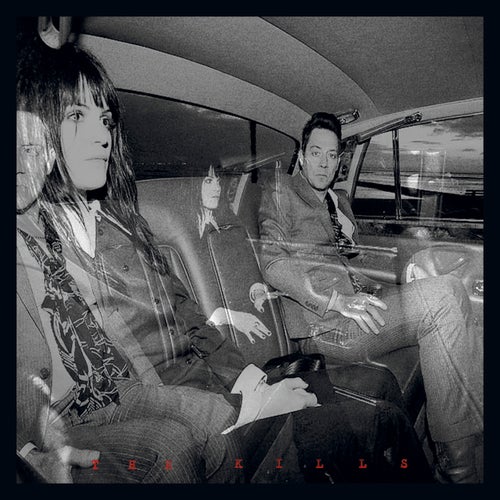 Play on Napster
Released: Apr 2011
Label: Domino Recording Co
Alison Mosshart and Jamie Hince just couldn't stay away from each other. Since 2008's Midnight Boom, Mosshart may have had a dalliance with Jack White, but 2011's Blood Pressures sees the duo back in fine form, if not somewhat tamed. Hince even throws out a soulful ballad with "Wild Charms," Mosshart with "The Last Goodbye." But don't get us wrong, The Kills still sound like they're trapped in a grimy basement loving/hating the sight of one another -- "I love you, just not the way you want," Mosshart grumbles over grating drum machine beats and guitar licks that slither and grind.
Stephanie Benson

Latest albums by The Kills 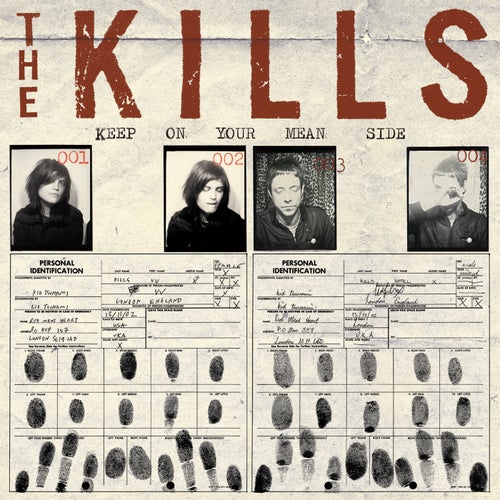 Play
Keep On Your Mean Side 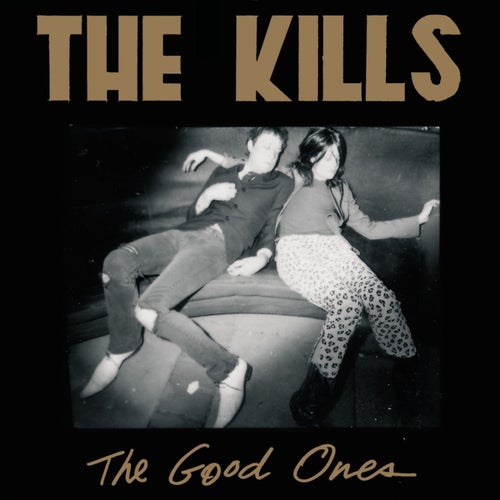 Play
The Good Ones 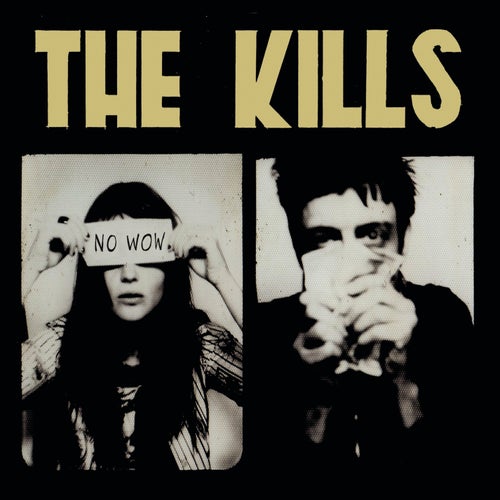 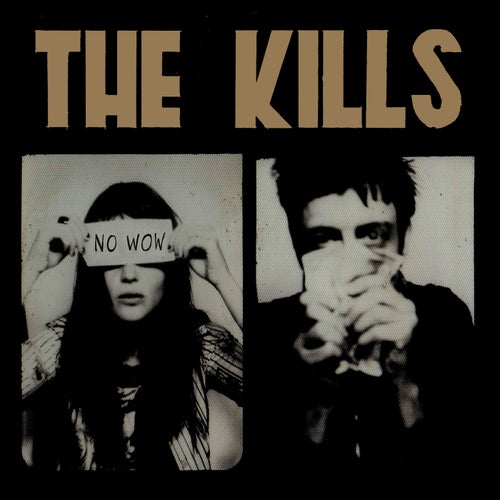