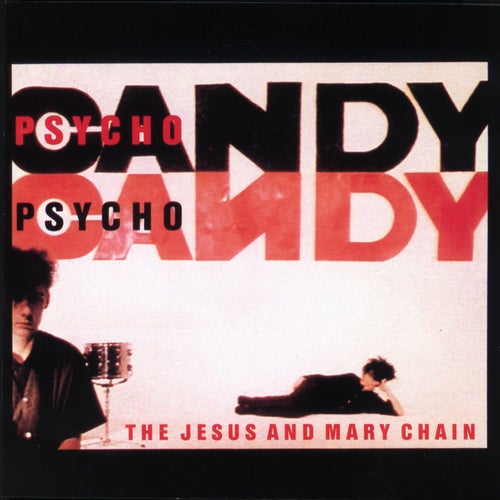 The Jesus and Mary Chain

The Jesus and Mary Chain

Play on Napster
Released: Jan 1985
Label: Rhino/Warner Bros.
A noise assault that hadn't been heard since the Ramones' debut, coupled with the most bubblegum beautiful songs since Brian Wilson passed out in the sandbox. The result? One of the finest records ever recorded. Really. The combination of feedback-soaked rock primitivism and pure candy still amazes. Totally, absolutely essential.
Jon Pruett

Latest albums by The Jesus and Mary Chain 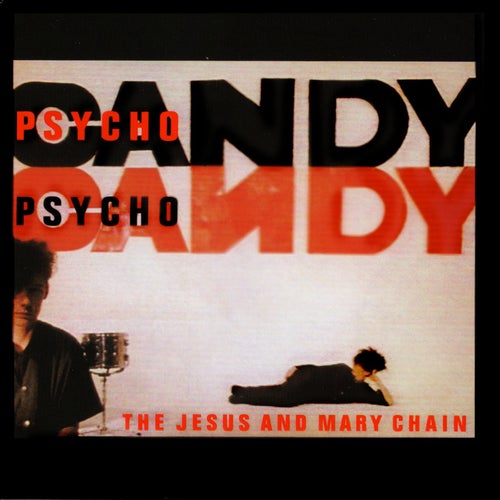 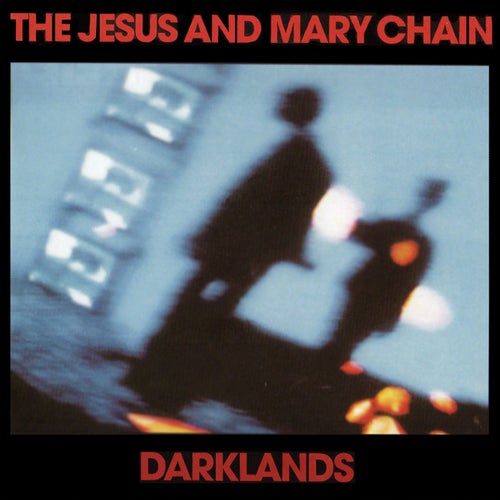 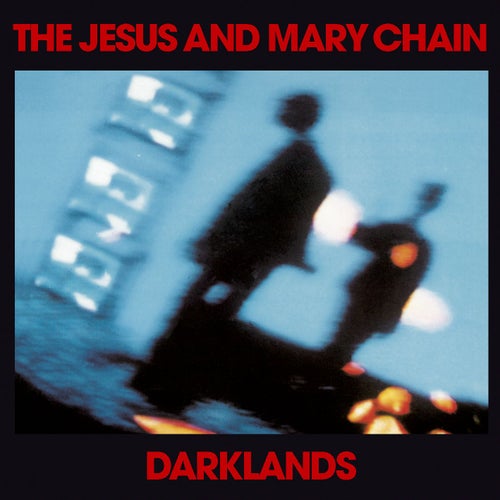 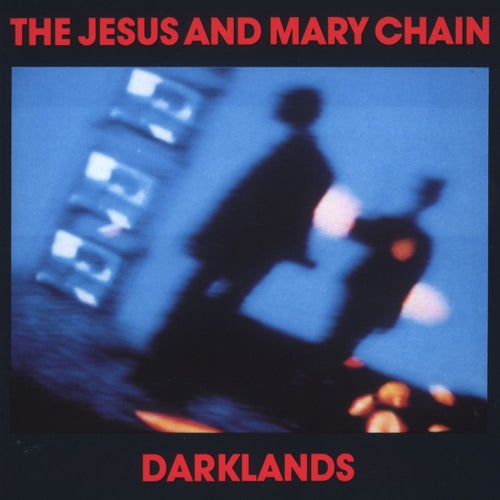