Play on Napster
Released: Mar 2012
Label: Warner Classics
Originally recorded in 1980 and 1982, this outstanding reissue brings together a world of authorities on early sacred music using works from two 15th-century masters of transitional cyclic masses. The recording is curious because of the transitional quality of the masses -- both are threads between the medieval and Renaissance periods, written during a period of newly formed interchange between English and continental composers. The sublime recording is emblematic of the Hilliard Ensemble's sensitive understanding of the literature and flawless tonal blending.
Nate Cavalieri

Latest albums by The Hilliard Ensemble 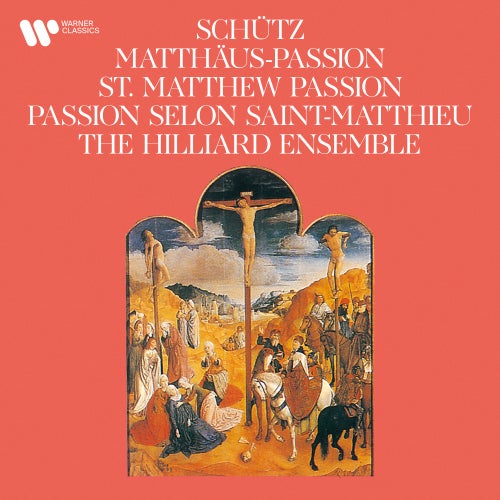 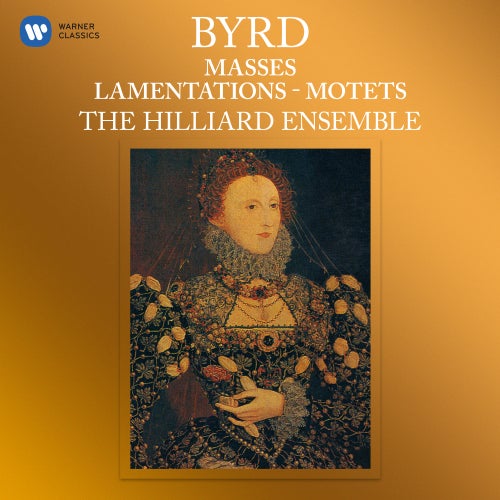 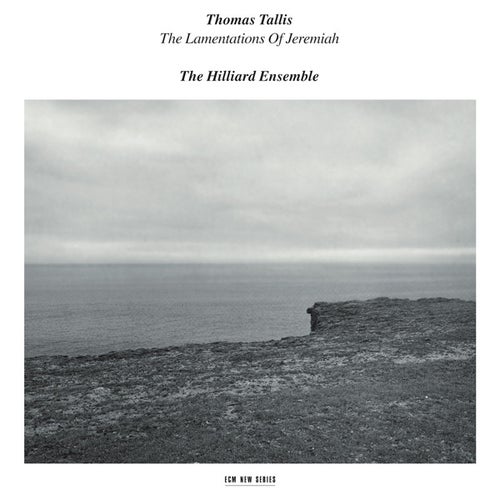 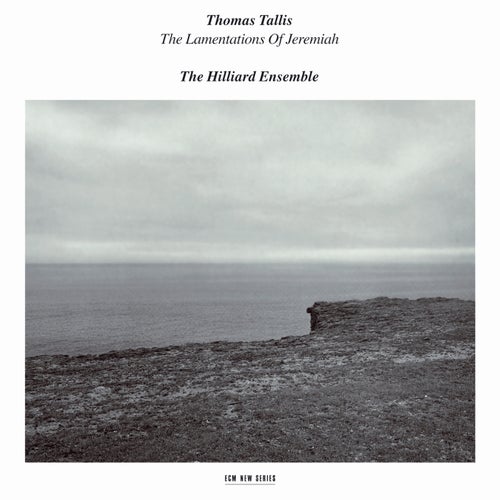