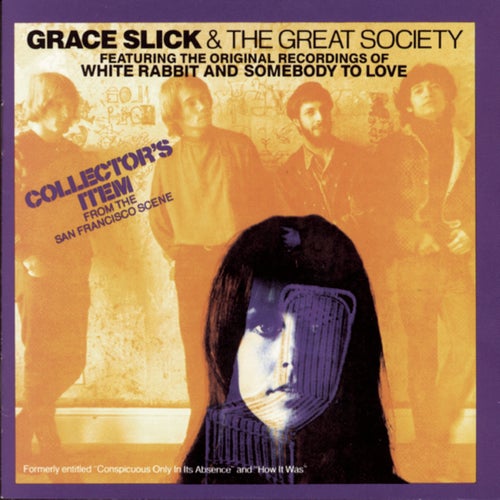 Play on Napster
Released: Aug 1966
Label: Columbia Soundtrax
Before Jefferson Airplane, Grace Slick fronted a band called Great Society. Although there is some interesting guitar work, even Slick tends to portray the band as a rock footnote. However, their cover of "Sally Go Round the Roses" is awesome, due in no small part to Slick's keening chant-vocal. Another gem here is the pre-Airplane jam version of "White Rabbit."
Mike McGuirk

Latest albums by The Great Society 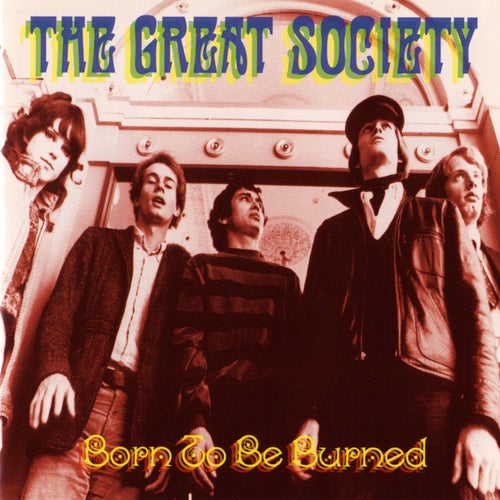 Play
Born To Be Burned Play
Live at the Matrix