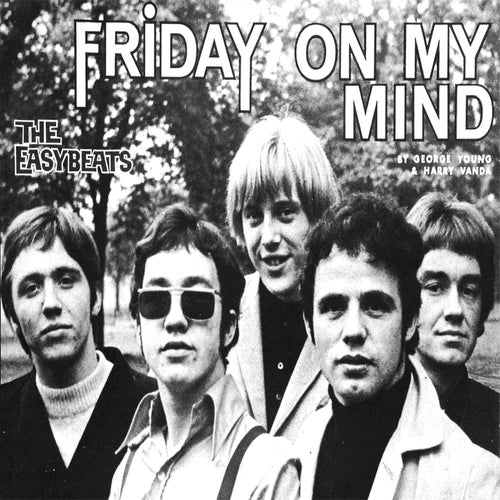 Friday On My Mind

Friday On My Mind

Play on Napster
Released: Mar 1967
Label: Albert Productions
The Easybeats, hailing from Australia, were the greatest British Invasion band not from the U.K. Released in 1967, Friday on My Mind is generally considered the group's finest full-length. It totally delivers the goods, a healthy dose of wily freakbeat, some R&B rave-up action and several cuts that can be accurately described as power pop (even though the phrase wouldn't seep into the rock-critic lexicon for another decade). No big surprise that the album's high point is that insanely catchy title track. Anybody whose life is dominated by the modern industrial work week will embrace it.
Justin Farrar

Latest albums by The Easybeats 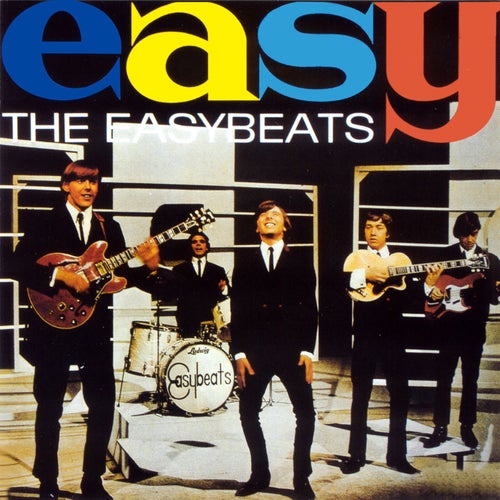 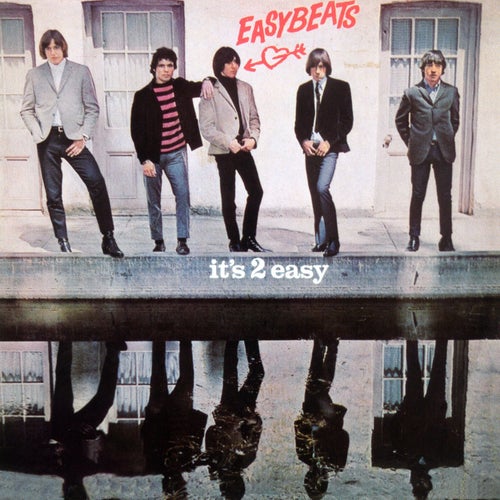 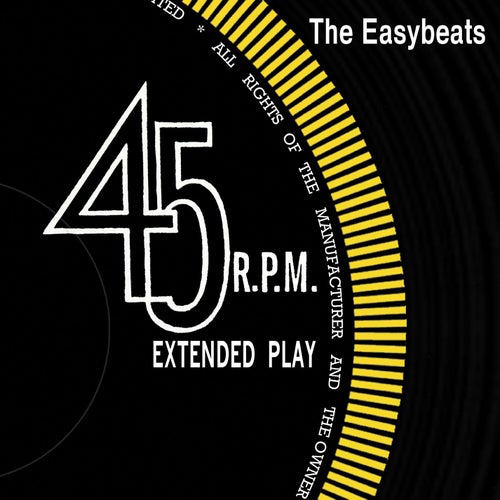 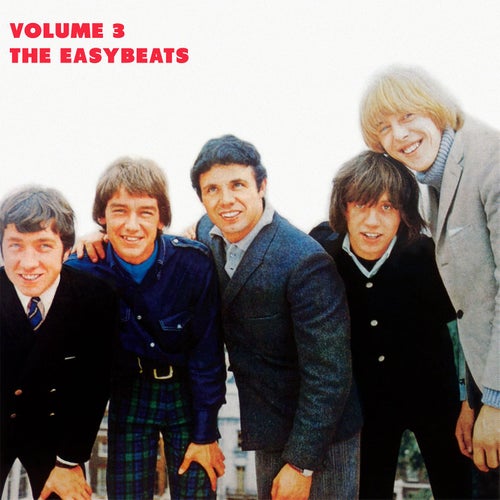