Play on Napster
Released: Sep 2014
Label: Minor Records
Jonathan Pierce and Jacob Graham are serious about their sonics: The Drums' last album, Portamento, was named after a gliding-glissando setting on analog synths played by people like their heroes Wendy Carlos and Kraftwerk. On follow-up Encyclopedia, they've glided further from the surf-pop of their debut to sun-bleached studio pop shocked with psychedelic crunch and reverb a la MGMT and The Flaming Lips, especially on tracks like "Magic Mountain" and the catchy "I Hope Times Doesn't Change Him."
Dan Weiss

Latest albums by The Drums 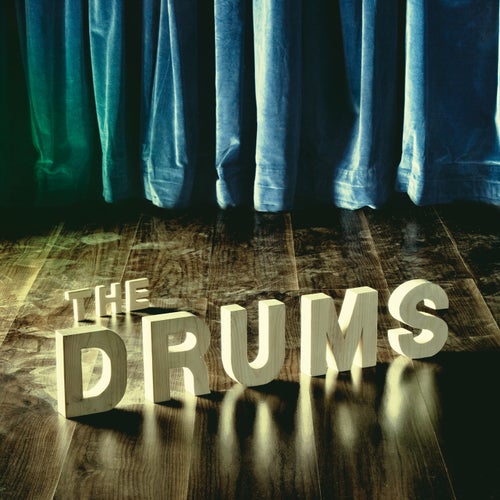 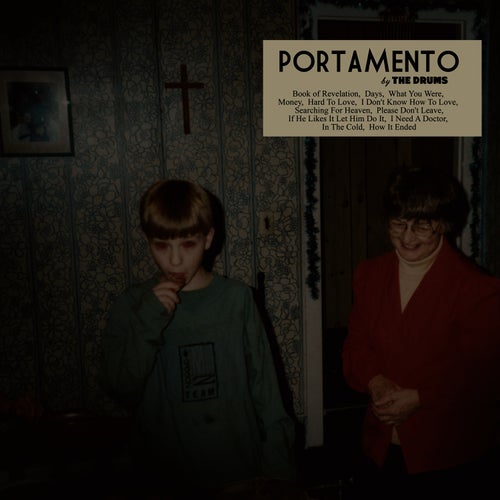 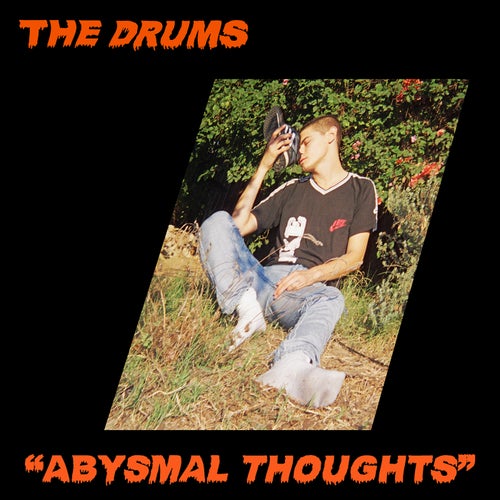 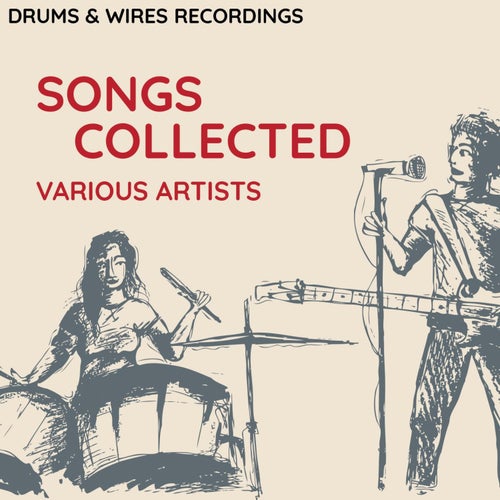