Play on Napster
Released: Sep 2001
Label: Rhino/Elektra
OK, does anyone really need another Doors "best of" that is fronted by yet another photo of a shirtless Jim Morrison? The answer is "Yes, you dummy!" For one thing, this set has 39 cuts on it, mixing in lesser-heard gems with all the fantastic songs that are still played on the radio. For another thing, these numbers are newly remastered and just sound amazing (you've never heard John Densmore's drums with such clarity, for instance). That said, just pretend that the final five cuts don't exist: Remixing rock 'n' roll perfection is beyond pointless -- it's lame.
Nick Dedina

Latest albums by The Doors 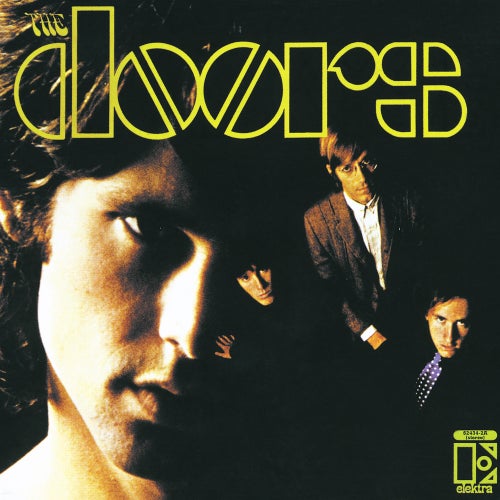 Play
Waiting for the Sun 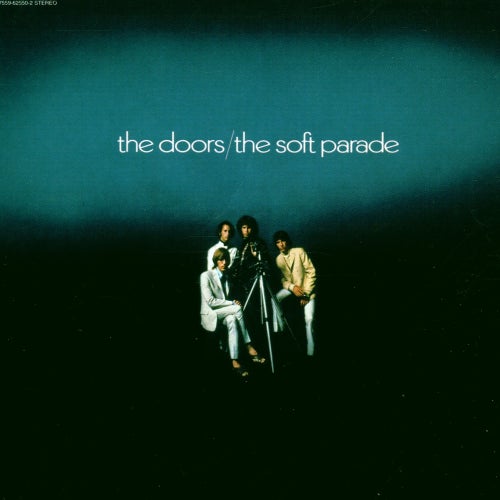