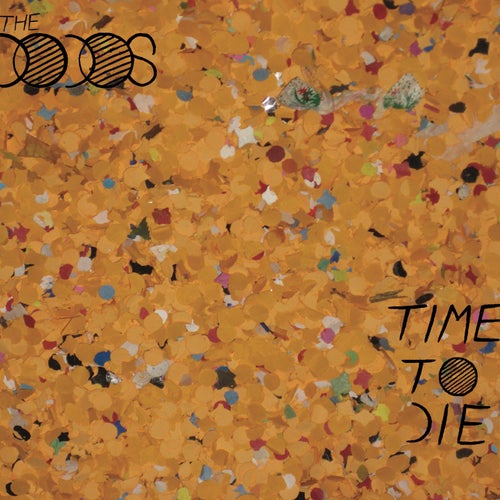 Play on Napster
Released: Aug 2009
Label: Frenchkiss Records
Another Dodo has hopped into the San Francisco band's habitat for its third release. As tight-knit as the indie-folk duo may have been, vibraphonist Keaton Snyder has done a fine job assimilating. Initially it seems his role, with help from producer Phil Ek (the Shins, Fleet Foxes), is to help tame the Dodos -- the trembling chimes of his instrument assuaging Meric Long's quick-fingered picks and Logan Kroeber's polyrhythmic attacks. But it's a sneaky effect, because behind the calm is a restless energy, which pops through with a melodic vengeance ("Longform," "This is a Business").
Stephanie Benson 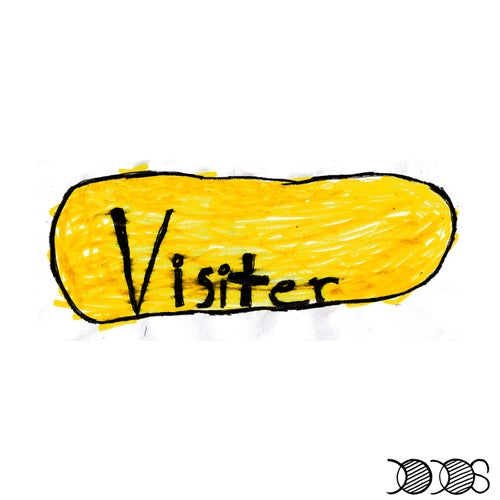 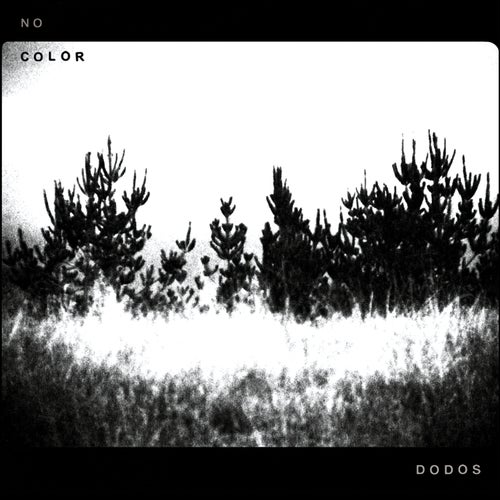 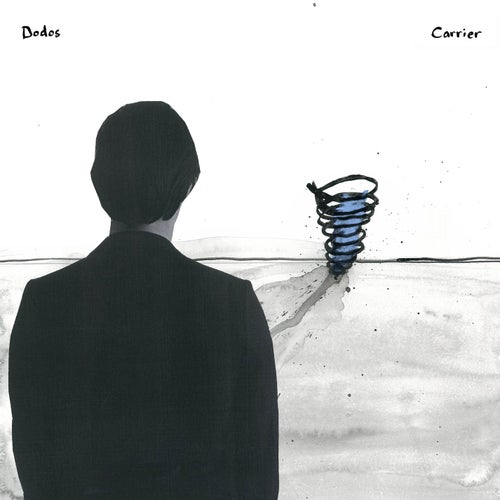 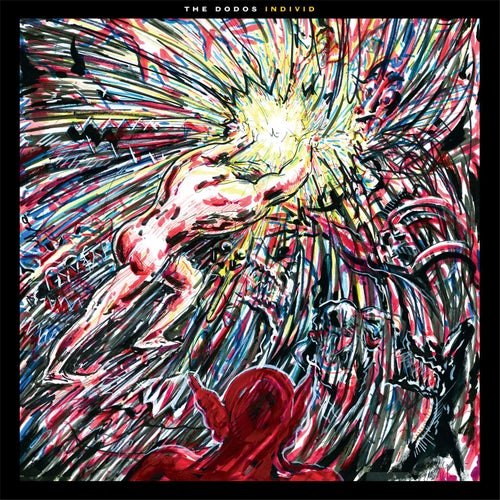