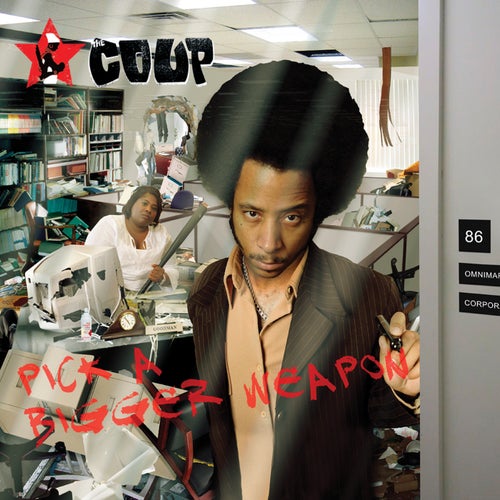 Play on Napster
Released: Apr 2006
Label: Epitaph
The Coup understand that there are no easy answers in life or politics, so instead of going for the easy route of anti-Bush screeds, the true heirs to Public Enemy's throne of agitprop hip-hop opt for the dicey task negotiating political disillusionment with personal salvation. "I'm a walking contradiction like bullets and love mixin'," is the album's first line, and over the course of Weapon's 17 tracks, frontman Boots declares himself "Kunta Kinte with a Mack 10," reassures his girlfriend that they're "in bed together like Bush and Hussein" and confesses that "I'm here to laugh, love, f*ck and drink liquor/and make the revolution come quicker." The album reaches its zenith on the sultry and apocalyptic "BabyLet'sHaveABabyBeforeBushDoSomethin'Crazy." Good luck finding a better hip-hop album this year.
Sam Chennault

Latest albums by The Coup 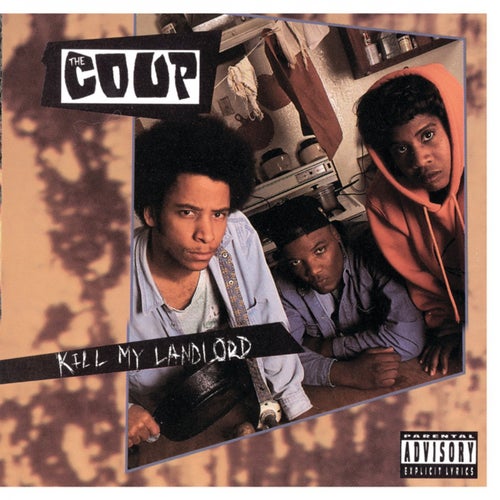 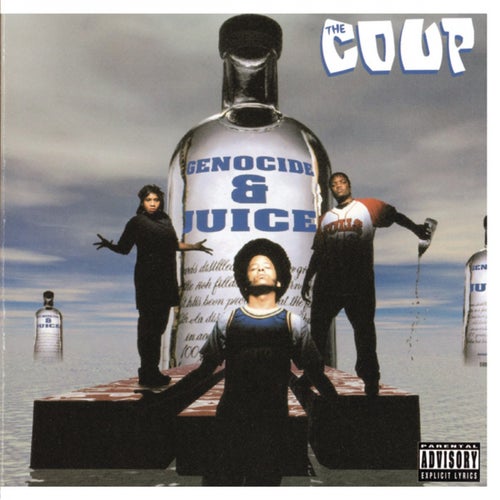 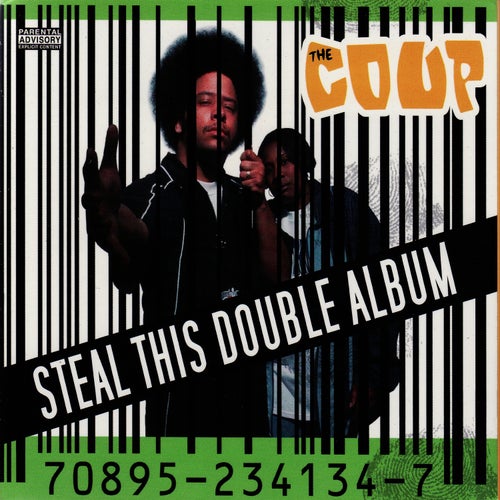 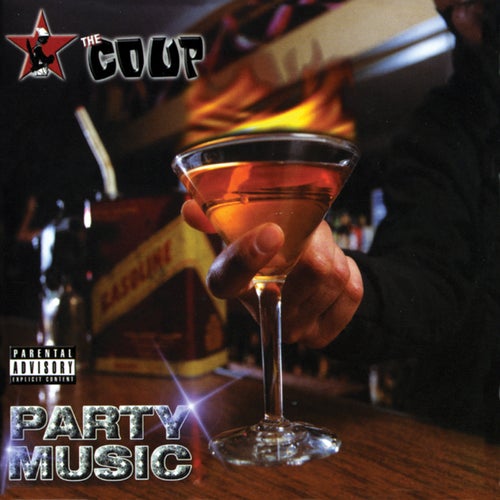