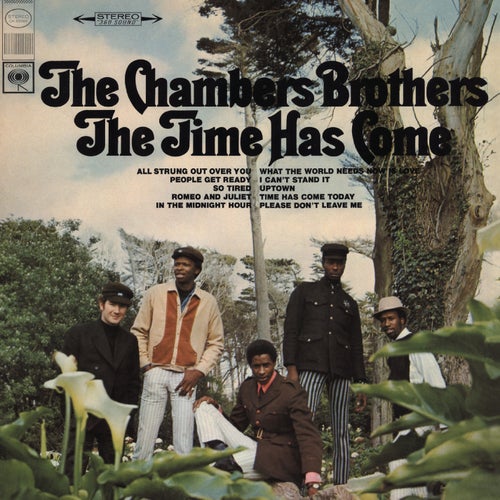 Play on Napster
Released: Jan 1967
Label: Columbia/Legacy
The Time Has Come might be an uneven listen, but it's an absolutely necessary (and possibly even initial) bridge between '60s soul and the psych-funk revolution that exploded the following decade. Because of this, the album is divided between earthbound fare ("People Get Ready," "In the Midnight Hour") and serious acid vibes, the most significant of which is the 11-minute "Time Has Come Today." The importance of this track cannot be overstated; the band released it in 1967, two years before Sly & The Family Stone's Stand! and three before Funkadelic's debut. Now that's prescience, people.
Justin Farrar

Latest albums by The Chambers Brothers 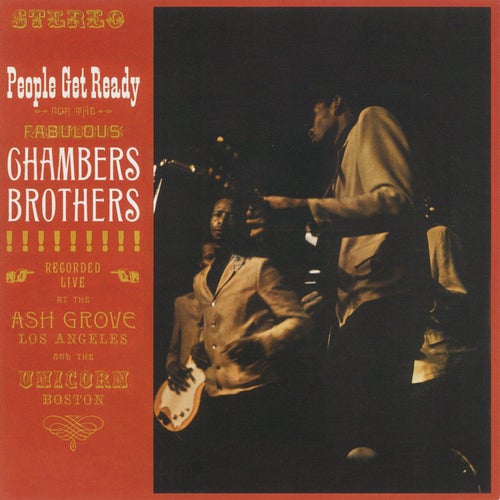 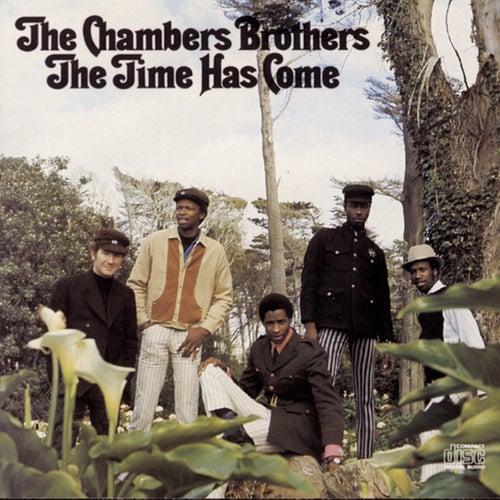 Play
The Time Has Come 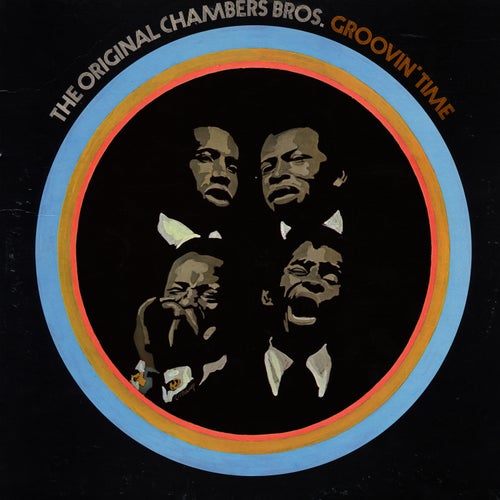 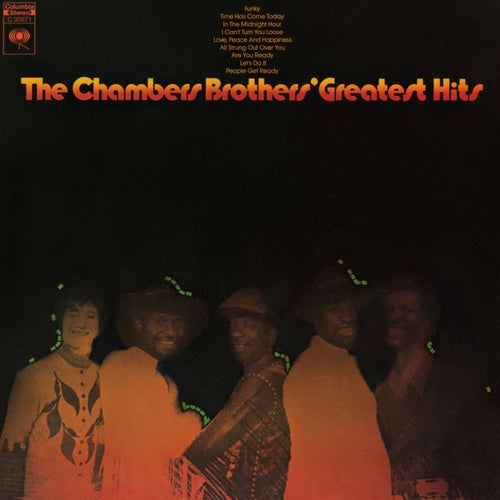