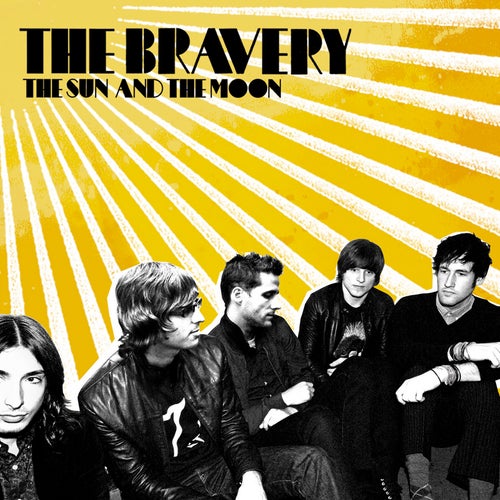 The Sun And The Moon

The Sun And The Moon

Play on Napster
Released: May 2007
Label: Island Def Jam / The Bravery
Teaming up with super-producer Brendan O'Brien (Bruce Springsteen, Train, Incubus -- everyone basically), the Bravery deliver a follow up to their massively successful self-titled debut. Going easier on the disco-dance-rock vibe, these new songs are decidedly more tuneful and less self-conscious -- heck, "Tragedy Bound" is an acoustic strummer featuring a violin, and "Above and Below" sports a reggae vibe. But assured that most of the songs honk their choruses like a low-rider armed with "La Cucaracha," and everyone from the Cure to the Clash gets a witty wink.
Garrett Kamps

Latest albums by The Bravery 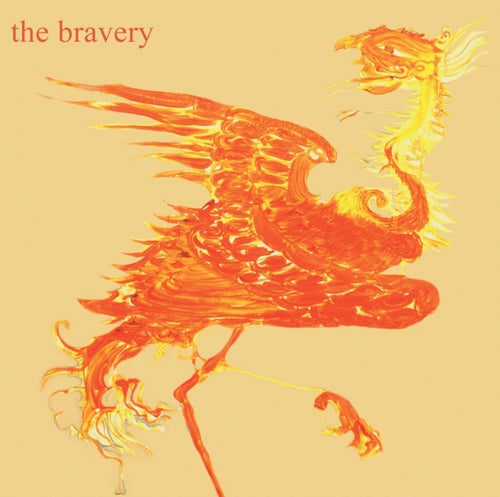 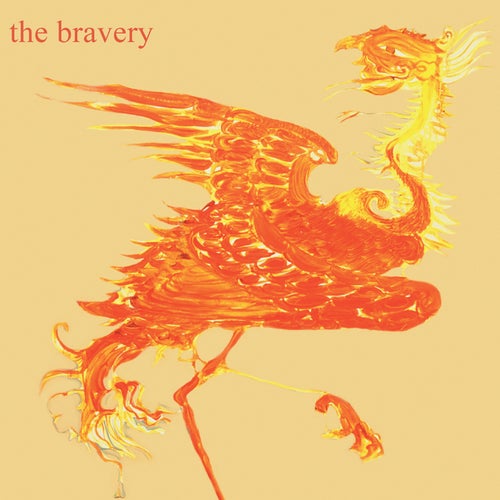 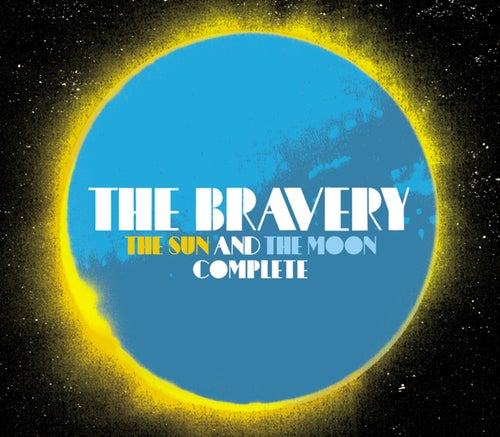 Play
The Sun And The Moon Complete