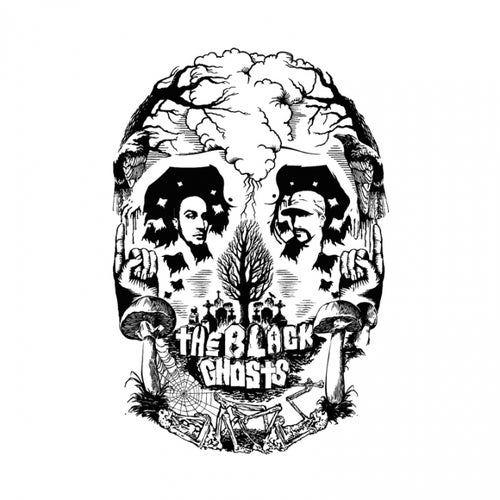 Anyway You Choose to Give It

Anyway You Choose to Give It

Play on Napster
Released: Dec 2008
Label: Southern Fried Records
Simon Lord and Theo Keating's debut album as the Black Ghosts carries ample traces of their previous bands, fusing the subtle psychedelia of Lord's group, Simian, with the percussive muscle of Keating's Wiseguys. That half these tracks already appeared as singles doesn't detract from the album's unity; indeed, it's when gathered together that the pop genius of the Black Ghosts' songs makes itself fully felt. Swaggering rhythms, pealing guitars, spine-tingling vocal harmonies and gooey electronic treatments make for a party platter you'll keep spinning after the guests have gone home.
Philip Sherburne

Latest albums by The Black Ghosts 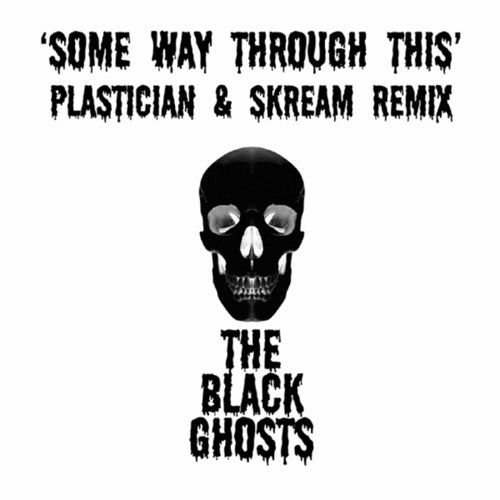 Play
Some Way Through This (Plastician & Skream Remix) 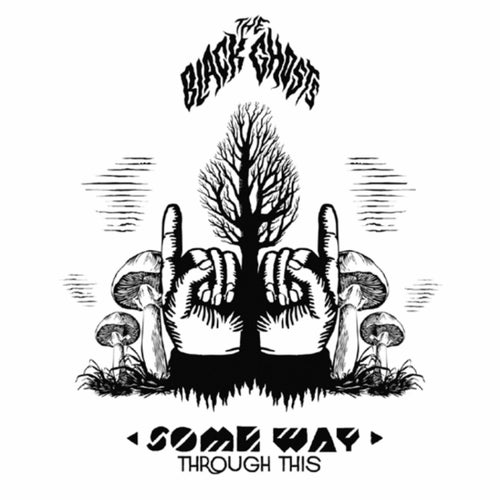 Play
Some Way Through This 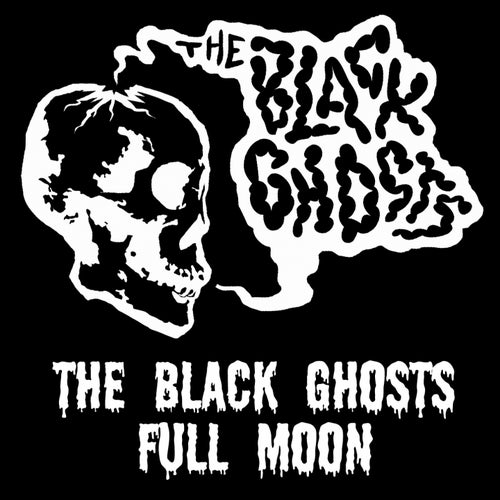 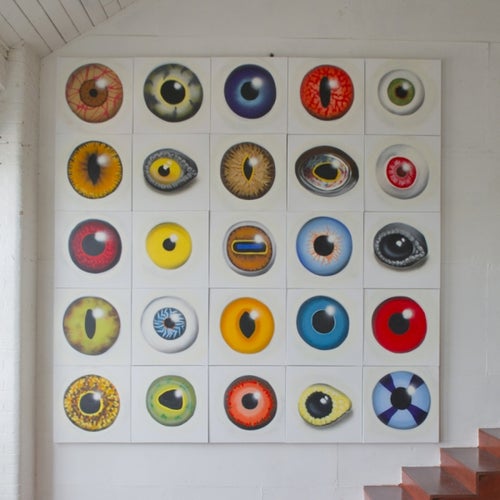