Magpie And The Dandelion

Magpie And The Dandelion

Play on Napster
Released: Oct 2013
Label: RRE, LLC / Republic
Recorded at the same time as 2012's The Carpenter, Magpie and the Dandelion further solidifies The Avett Brothers role as key players in the 21st century folk-rock revival. Like a pair of Raleigh Denim jeans, the music is stylishly rustic: banjos and campfire melodies grafted to pop harmonies and indie cool. That said, the Avetts also are awfully earnest. It's a quality that permeates standouts "Bring Your Love to Me," "Apart From Me" and single "Another Is Waiting." An additional highlight is closer "The Clearness Is Gone," which is more country-rock in feel than is most of their output.
Justin Farrar 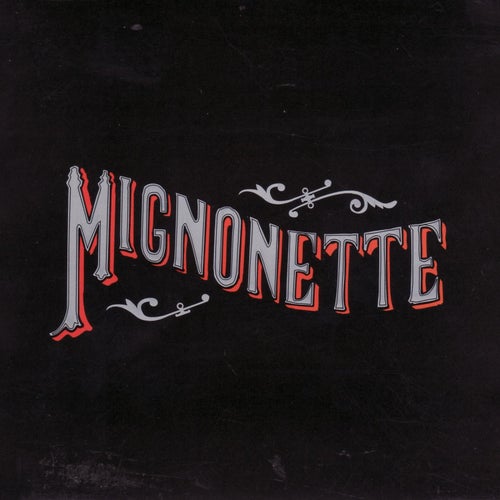 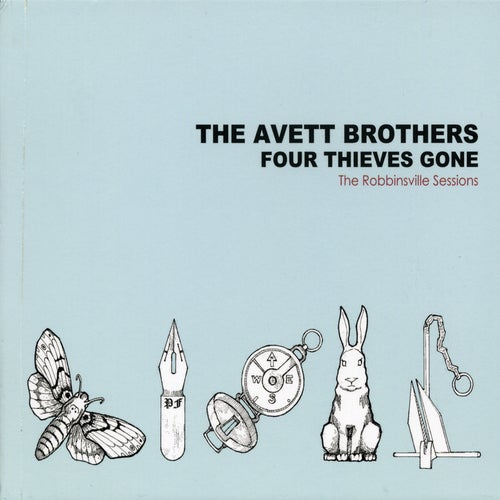 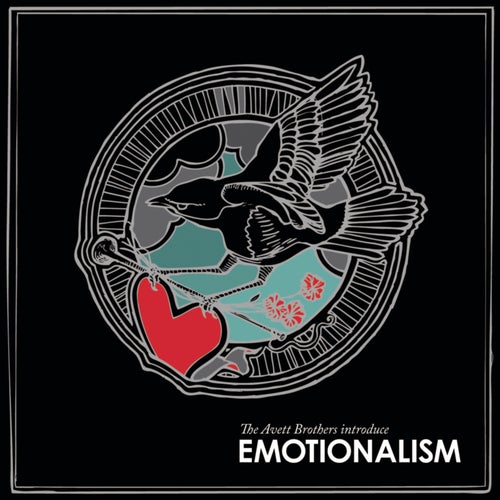 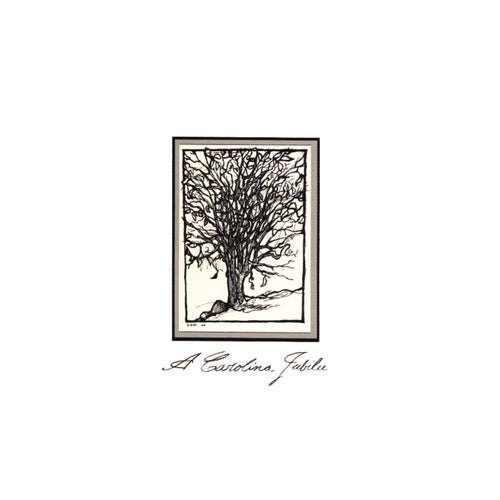