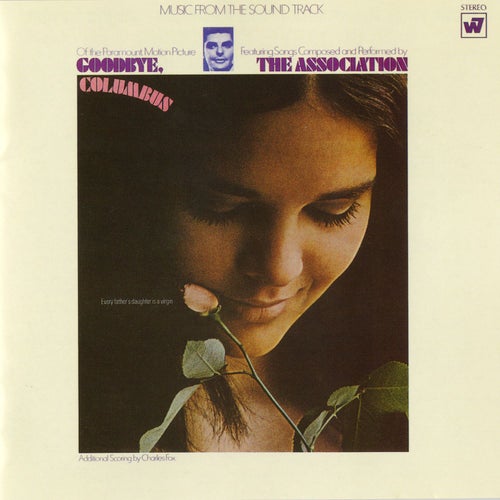 Play on Napster
Released: Apr 2005
Label: Rhino/Warner Records
One of the best coming-of-age stories to be released in the wake of The Graduate, Goodbye Columbus featured a literary pedigree, Ali McGraw in a bikini, conversations about diaphragms, many shots of Jack Klugman talking with his mouth full, and this groovy score by the soft rock heroes the Association. If you need some music to accompany running hand-in-hand in slow motion through a field of flowers, this is it.
Nick Dedina

Latest albums by The Association 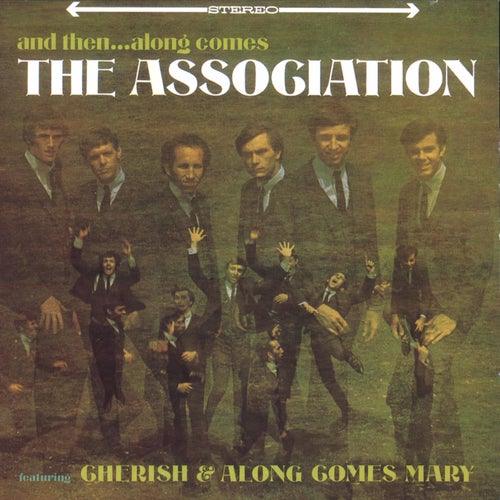 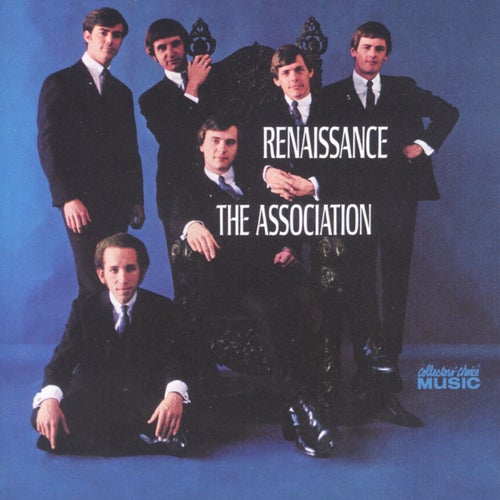 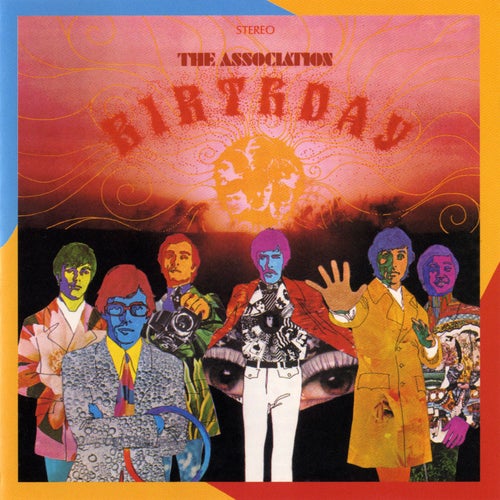 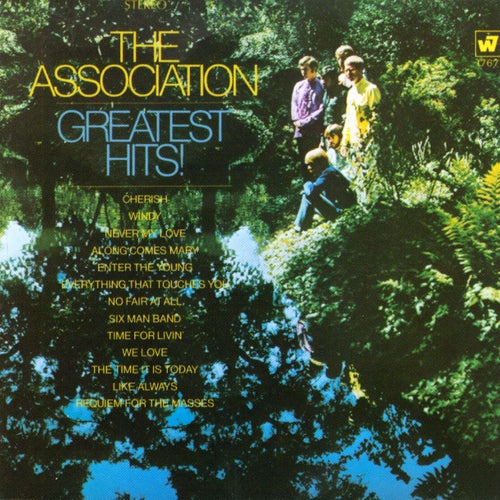