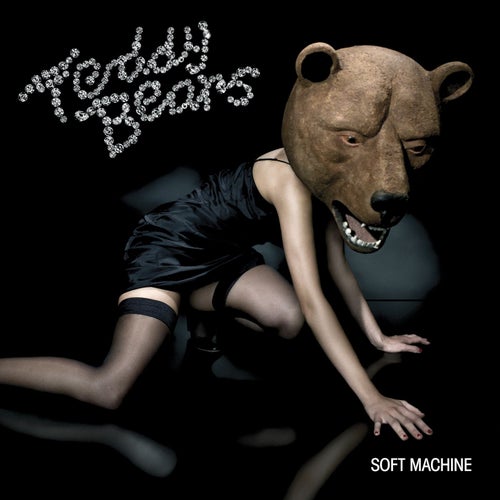 Play on Napster
Released: Sep 2006
Label: Big Beat Records/Atlantic
This U.S. debut is essentially a compilation of the Teddybears' first few releases in their native Sweden, and it's so good you'll want to get on a plane to buy all the early stuff in situ before it sells out. Blending punk, dancehall, Krautrock and electro with impressive guest vocalists makes for a heady and addictive combination. Start with the wonderful "Punkrocker" -- imagine the Cars fronted by Iggy Pop and you're half way there.
Nicholas Baker 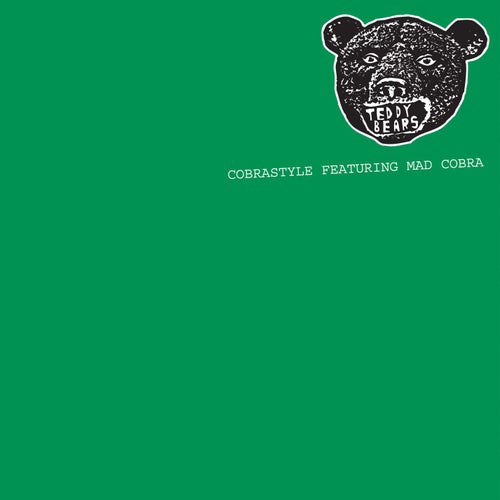 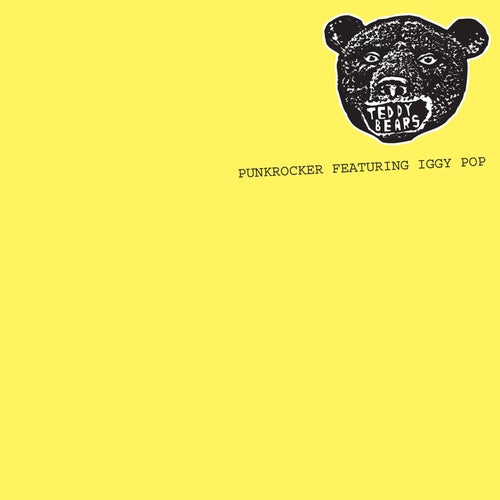 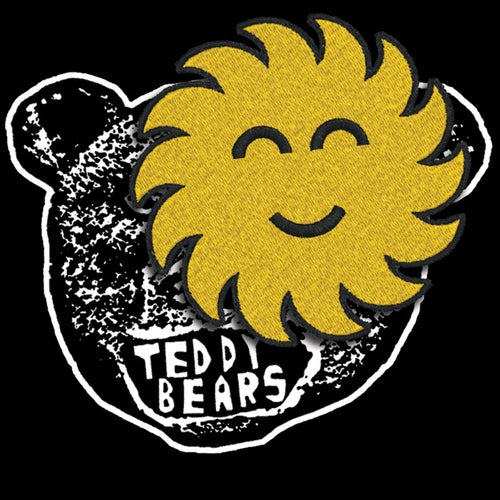 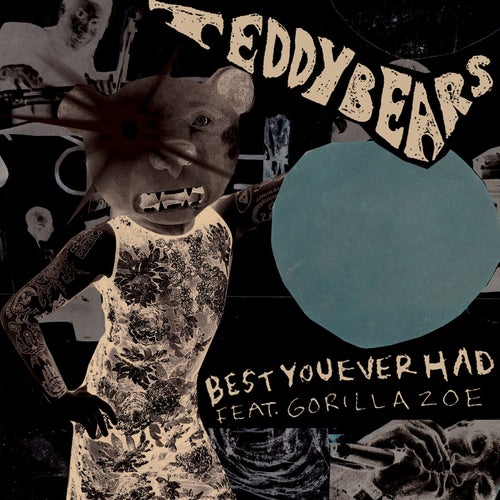 Play
Best You Ever Had