Play on Napster
Released: Aug 2007
Label: RealNetworks
Ted Leo headlined Rhapsody Rocks Chicago this August, and after he and his Pharmacists played a rather sweaty set in the 100 percent humidity, Rhapsody editor Ian Mackinnon pressed him into further service, grilling him about his early days as a second wave mod in Chisel, his stint as a temporary member of the Human Giant and commandeering MTV for 24 full hours along with Aziz Ansari. Rhapsody foot solider Ian MacKinnon even twisted Leo's arm until he cried "Billy Corgan" and admitted that some of his musical saavvy comes from a stint as the program director at his college radio station.
Jaan Uhelszki 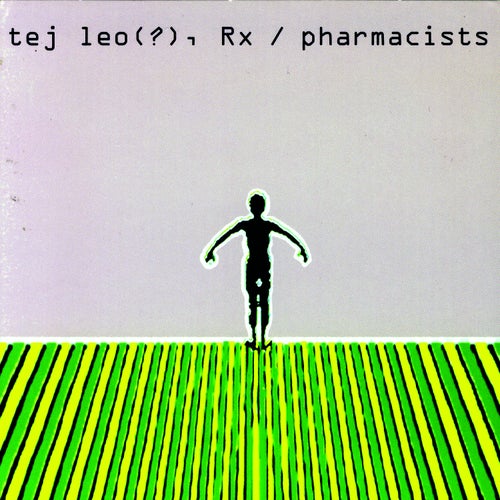 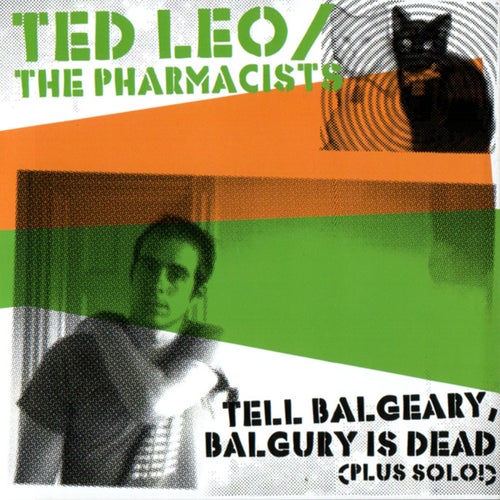