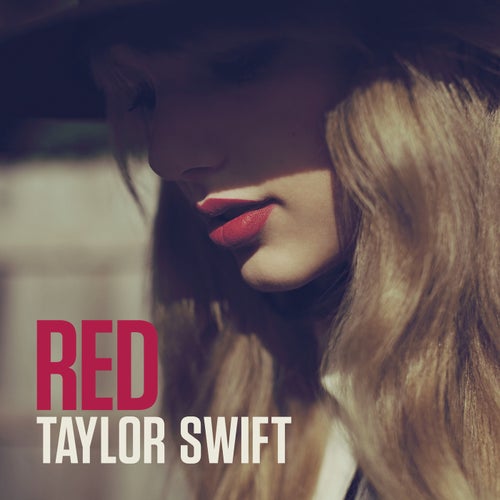 Play on Napster
Released: Oct 2012
Label: Big Machine Records, LLC
"Loving him was red." The way Swift's voice loops upon finishing the line? That's pure pop. Here, the girl who we first met as a high schooler singing about Tim McGraw finally completes her long crossover into Top 40 hitmaker. Red includes the understated country songs that the singer once played for skeptical execs ("Begin Again," for one), but its heart is in the other stuff. "Back Together" and "22" are as exuberant as anything to hit the charts in years, and yet neither prepare you for when, in "I Knew You Were Trouble," the sampler catches Swift's voice and loops it into, yes, dubstep.
Nick Murray 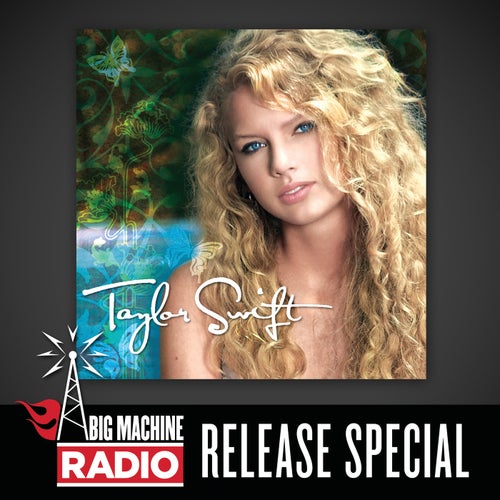 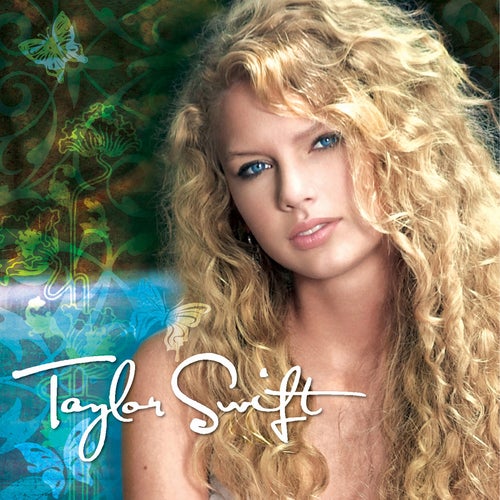 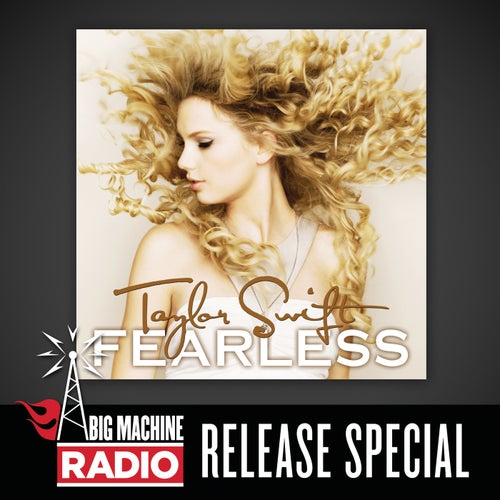 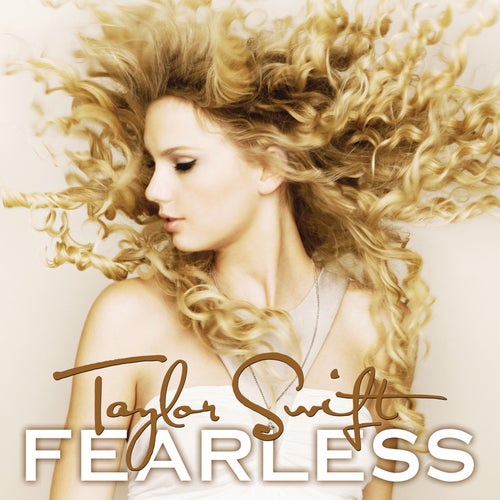