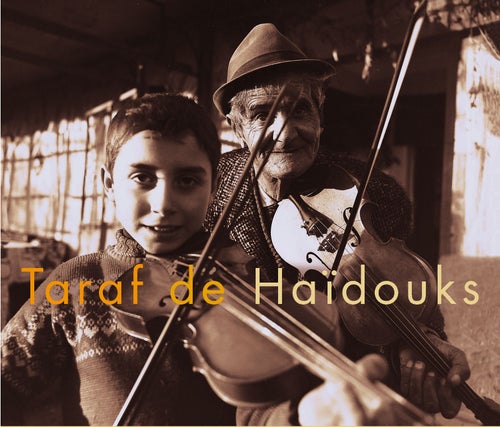 Play on Napster
Released: Mar 1999
Label: Rhino/Warner Records
Sometimes listening to a Taraf De Haidouks album is like being involved in a massive cat-and-mouse game. Even when a band member sings like his heart's breaking, the music behind him shudders like a race car before it springs to life -- the band's always chomping at the bit to turn each song into a giant, joyful instrumental romp. Check out "Hora Ca La Ursari."
Sarah Bardeen 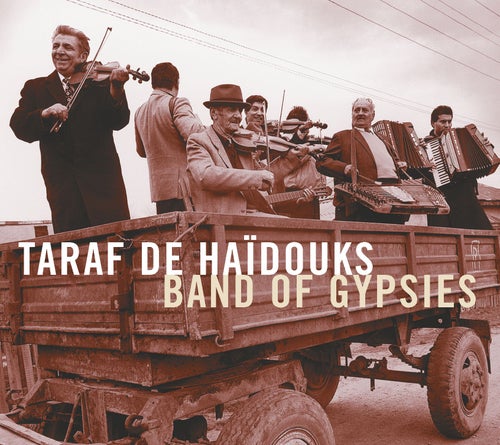