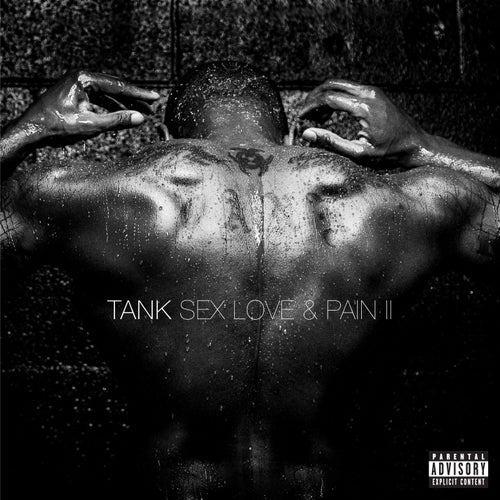 Play on Napster
Released: Jan 2016
Label: R&B Money/Atlantic Records
Tank sees himself as the older gentleman at the club, the one who can show a lady the pleasures of making love. “These young boys didn’t know what to do with it,” he sings on “F*ckin Wit Me.” Still, Tank wastes too much of Sex Love & Pain II trying to hang with the kids, whether the thoroughly disposable trap number “She Wit the Sh*t” with Rich Homie Quan, or “#BDay” with Chris Brown and Sage the Gemini. He sounds much better when he’s getting that “R&B money,” and giving us urban adult bedroom jams like the title track, the Patti Labelle-sampling “You Don’t Know,” and “Already in Love,” the latter a duet with Boyz II Men’s Shawn Stockman.
Mosi Reeves 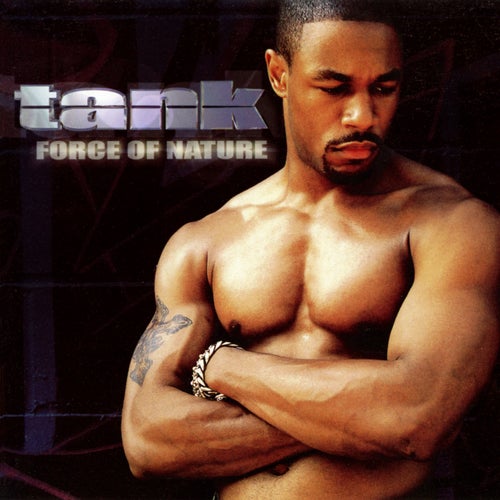 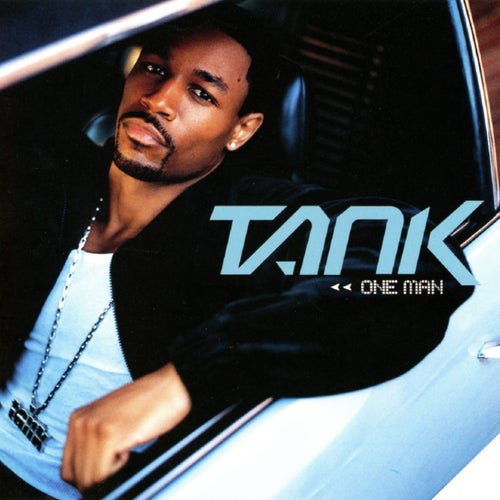 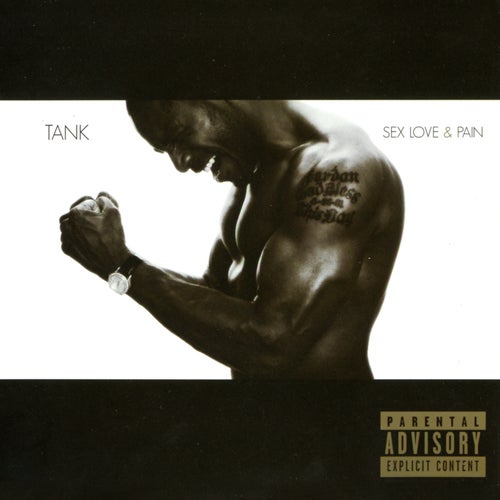