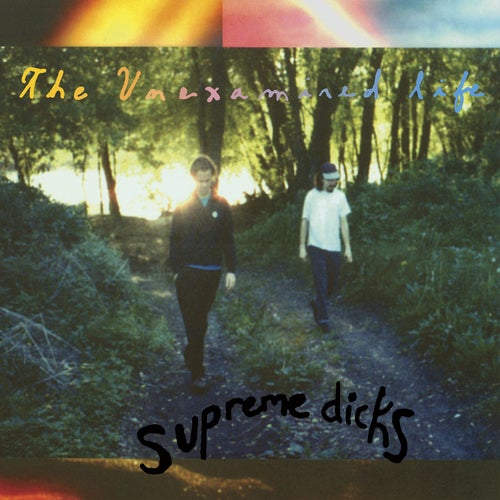 Play on Napster
Released: Mar 1993
Label: Jagjaguwar
If you want to hear what lo-fi sounded like back when it was a living, breathing creature and not a retro-zombie of the 21st century, then you'll need to explore The Supreme Dicks. These strange dudes (from the same western Massachusetts scene as Dinosaur Jr. and Sebadoh) were really kind of visionary. On the Dicks' first full-length, 1993's The Unexamined Life, their fusion of indie rock, folk music and psychedelia sounds particularly shambolic and disjointed. It's difficult to formulate references for such cryptic music, but Eusa Kills-era Dead C meets Incredible String Band isn't far off.
Justin Farrar 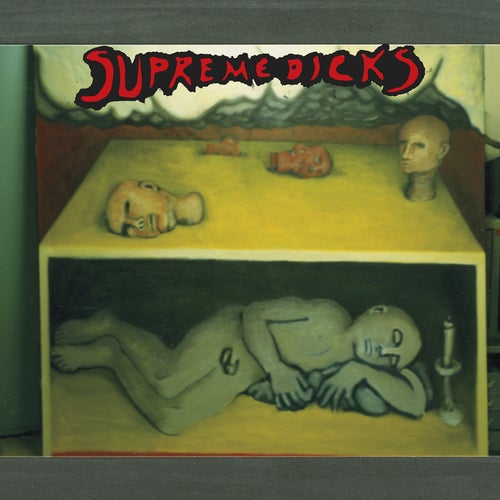 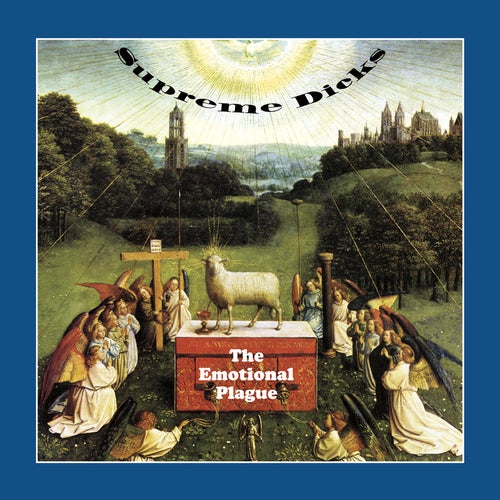 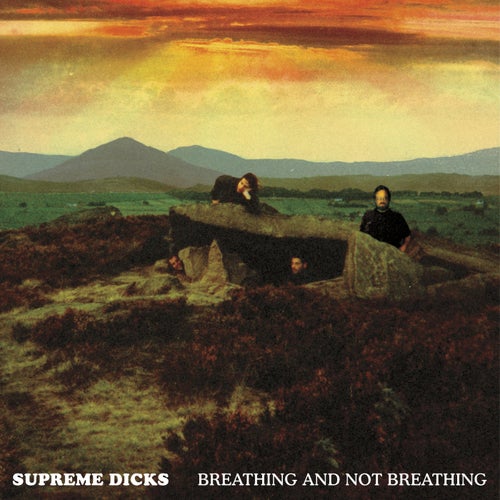 Play
Breathing And Not Breathing 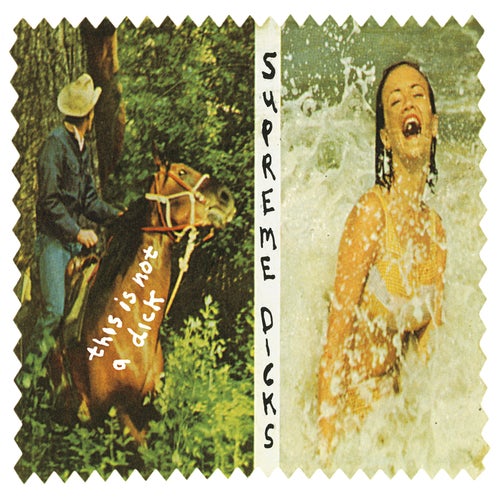 Play
The Is Not A Dick & Rarities