Play on Napster
Released: Jun 2000
Label: Time Bomb Recordings
The band's fourth album (released in 2000) is a far cry from the anguished sound of their early records. The album wavers in between the pastoral beauty Jeremy Enigk explored on his solo records and moments of bombast and flourish that wouldn't sound out of place on a Rush album. It certainly makes for an intriguing listen, as SDRE remain one of the more interesting bands.
Jon Pruett 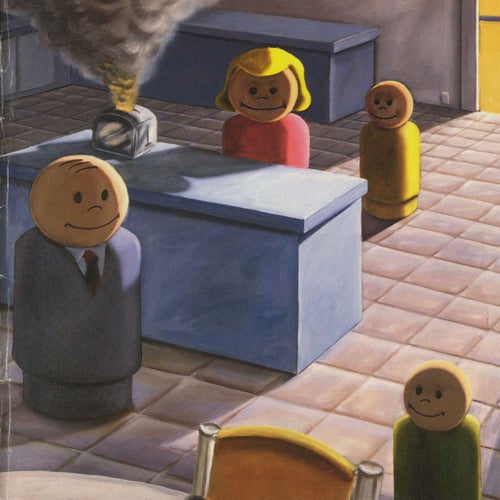 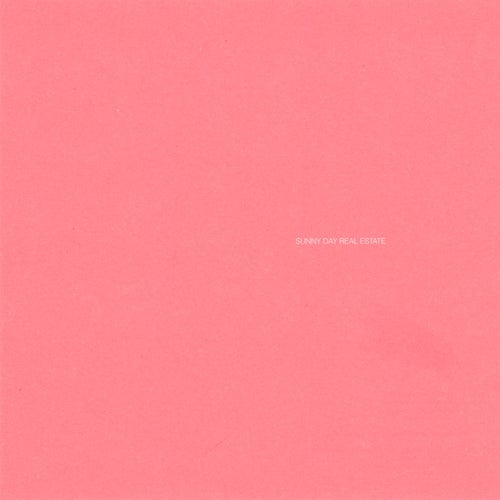 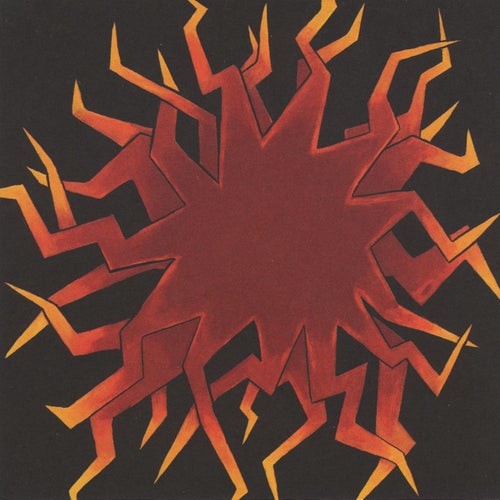 Play
How It Feels To Be Something On 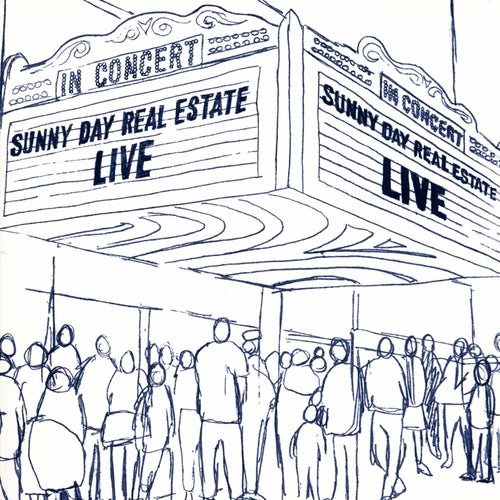