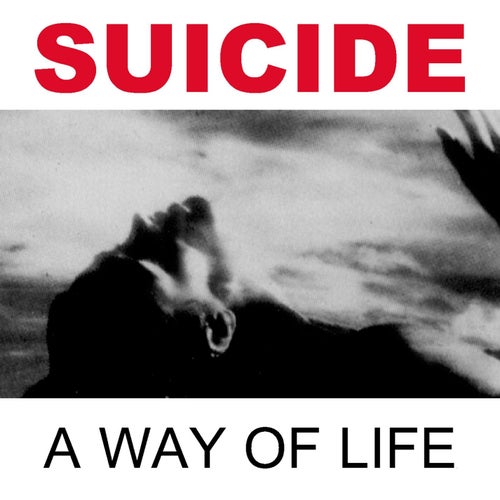 Play on Napster
Released: Jan 1988
Label: Mute, a BMG Company
Suicide's third outing is often heralded by fans as the band's best work. Ric Ocasek's polished production gives A Way Of Life a more mechanized feel, which may be why this album is sometimes cited as an integral part of the industrial music canon. "Surrender" bares an uncanny resemblance to "Unchained Melody," and "Jukebox Baby 96" bops and bounces through pulsating electronic instrumentation with a 1950s Elvis Presley swagger. "Wild in Blue" drones and undulates with a sinister sneer in the vocals that float over dancing machinery.
Eric Shea 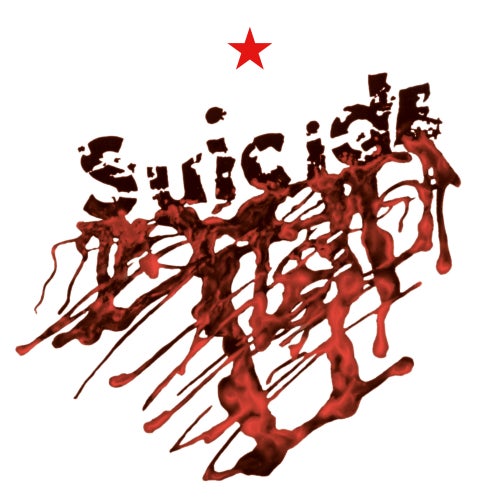 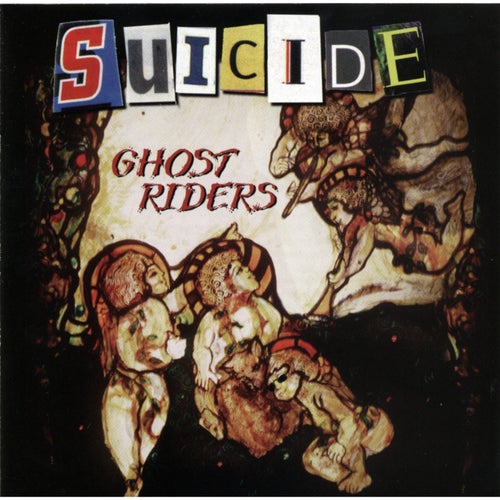 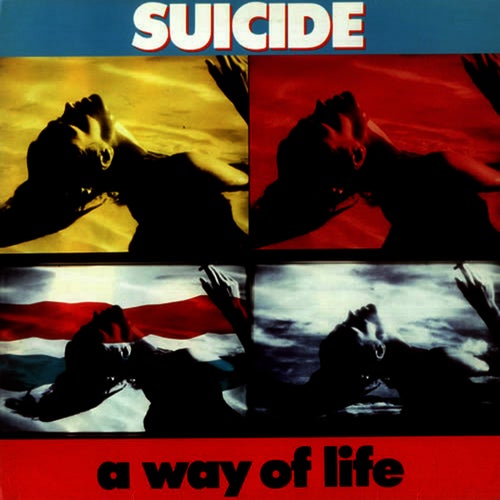 Play
A Way of Life