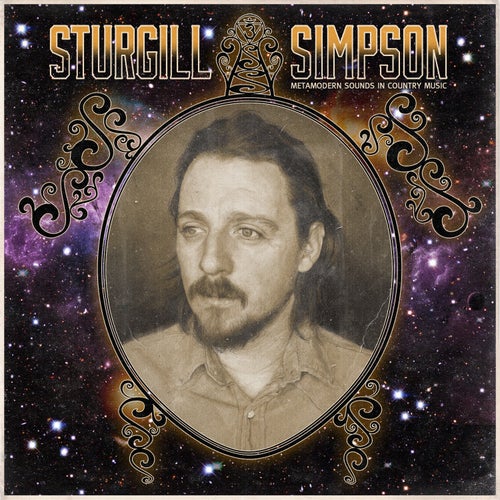 Play on Napster
Released: May 2014
Label: High Top Mountain Records
The title is a nod to the genre-bending Ray Charles classic Modern Sounds in Country and Western Music, but Simpson is playing with us -- there isn't anything modern about this album! If you're one to think "they don't write 'em like that anymore," you'll especially appreciate the album's old-school feel. And if his deep and twanging Waylon-like voice wasn't enough to make your knees melt on "Turtles All the Way Down," then the way he channels Kristofferson in his writing style surely will. So will the clever way he turns When in Rome's synth-pop hit "The Promise" into a dark, moody country song. This is one of the best country releases of 2014.
Linda Ryan Play
A Sailor's Guide to Earth 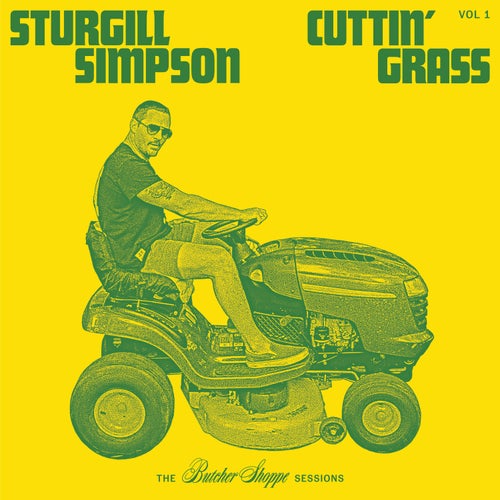