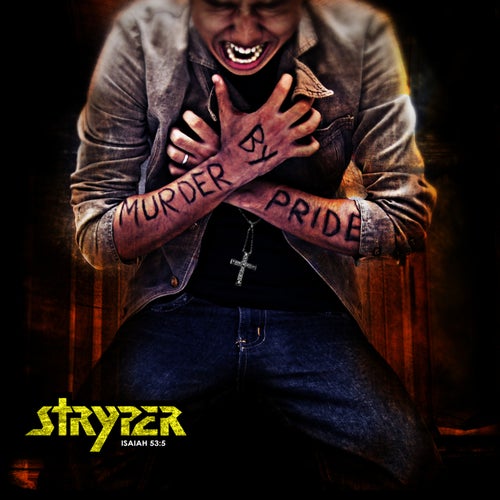 Play on Napster
Released: Jul 2009
Label: BIG 3 ENTERTAINMENT
In the '80s Stryper were regularly dismissed as limp-wristed goodie-goodies simply because they signed their pact with Jesus and not Beelzebub. Sure, the group penned one too many power ballads, but they also packaged their twin loves, Judas Priest and Boston, into a nifty little pop/metal hybrid. Though Stryper has been around for over 25 years now, Murder By Pride is the band's hardest-rocking album to date. It's no Screaming for Vengeance, but longtime fans will surely be surprised.
Justin Farrar 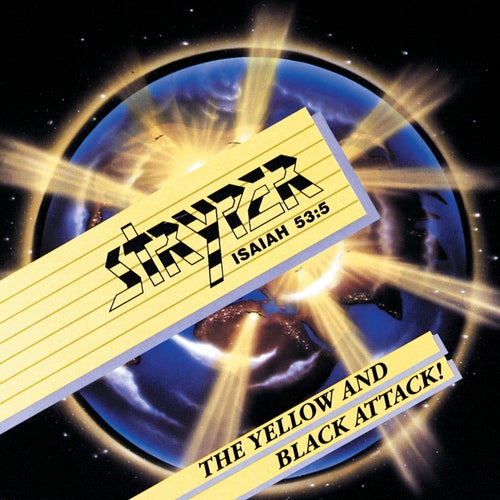 Play
The Yellow And Black Attack! 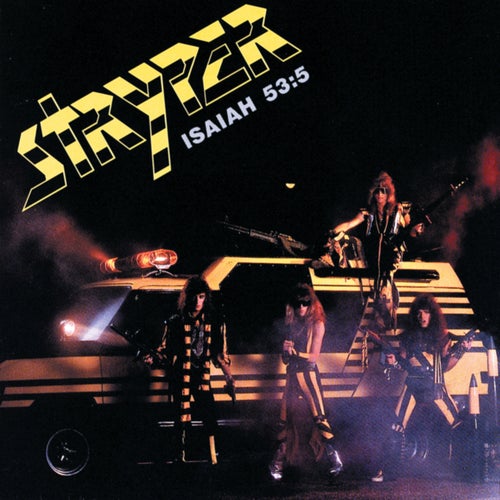 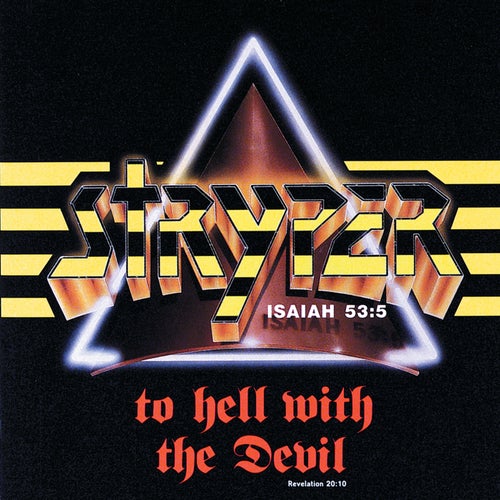 Play
To Hell With The Devil 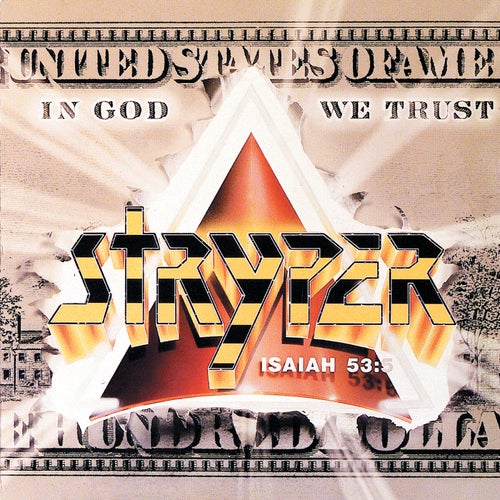 Play
In God We Trust