You've Got The Power

You've Got The Power

Play on Napster
Released: Jun 1968
Label: CAPITOL CATALOG MKT (C92)
Those of you who equate the Steve Miller Band with that 35-year-old guy in the black denim vest who still hangs out in front of the liquor store on his BMX bike singing "Fly Like an Eagle" with saliva gathered around the corners of his mouth need to hear this debut album in all of its 1968 psychedelic blues rock splendor.
Eric Shea 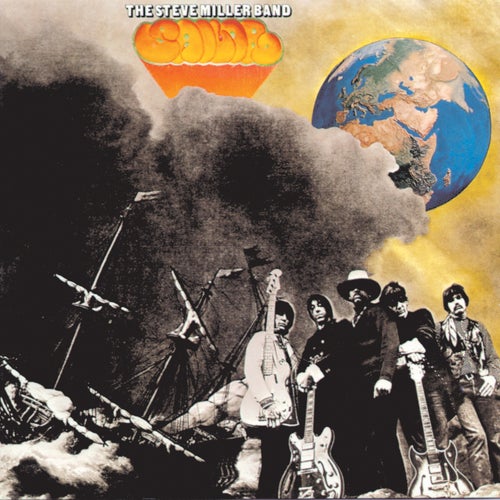 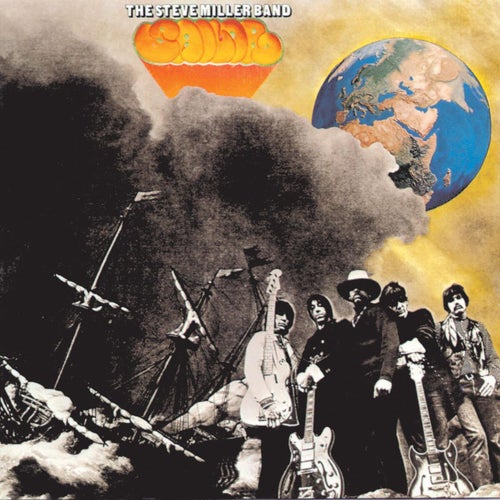 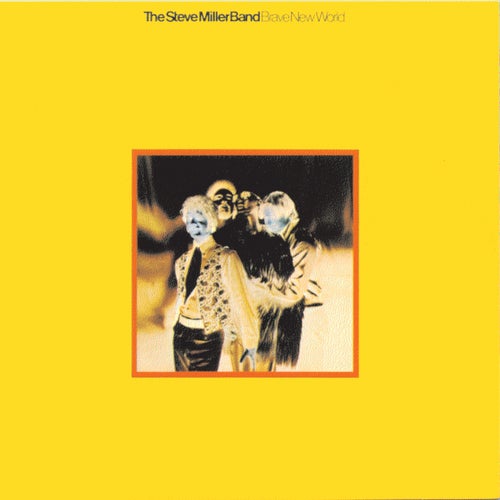 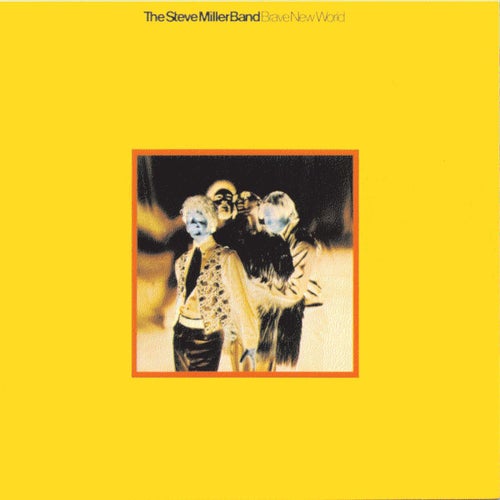